Janina Stopper is a German actress. Stopper began her career in the 1990s as a child actress. After appearing in Yasemin Samderelis university short film Dear God, she received 1996 a smaller role in Rainer Kaufmann's successful movie The pharmacist. As a teenager she played out in television series such Siska and SOKO 5113 in 2004 alongside Senta Berger and Peter Sattmann in ARD Bikini Emilia. This was followed by demanding lead roles in television productions as Bloch and Tatort. In 2007, stopper stood for a few episodes of the TV series All Saints in front of the camera.

In 2009 she starred opposite of Monica Bleibtreu and Julia Jentsch in the movie Murder Farm. Since fall 2010, she studied acting at the Academy of Film and Television in Potsdam. In April 2007, Janina Stopper received, among others for her starring role in the ARD TV movie Bloch: The anger the Gunter Strack TV Award. For her portrayal of underage and overworked mother in the Tatort episode Small hearts it was in 2008 with the Young Talent of the Bavarian Television Award and the New Faces Award awarded. 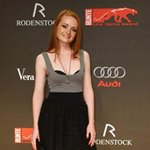 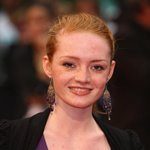 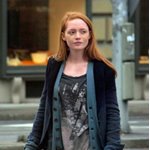 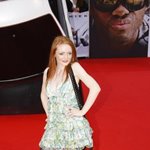 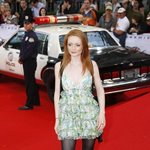 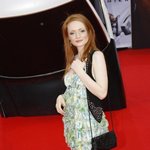 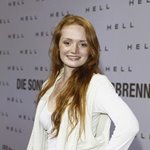 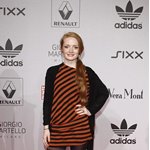