Salé and Pelletier again had early success in the 2001-02 season, winning both Skate America and Skate Canada with their new long program to "Adagio Sostenuno" by Rachmaninov, nicknamed "Orchid" for its flower theme. Perhaps more importantly, they demonstrated technical consistency in both competitions.

The Grand Prix Final, held in Kitchener, Ontario, was important because it was the first and only chance to test their programs against the top contenders before the Olympics. Despite a rough performance of "Orchid" in the first long program, Salé and Pelletier once again won the event, skating a clean performance of "Love Story" for their second long program. They headed into the 2002 Canadian Championships in Hamilton, Ontario with confidence, having defeated Berezhnaya and Sikharulidze, their biggest rivals. They were able to win the title despite missing several elements in the long program, and the performance increased talks that they would revert to "Love Story" for the Olympic Games.

The pressure for the Olympics was intense. Despite several silvers and bronzes, Canada had only won two gold medals in figure skating, in 1948 and 1960. All eyes were on Salé and Pelletier to break the streak and win, overcoming the Russian pairs dominance that had lasted for 40 years. They skated a clean short program, only to trip and fall on their closing pose. Because the fall was not on an element, it did not receive a deduction, but it marred the program enough to land the pair in second place behind Berezhnaya and Sikharulidze.

The controversy resulted in several changes to the judging system. First, anonymous judging was incorporated to "relieve outside pressure" from judges by separating their names from their marks so pressurers could not assert whether the judge had acted as they wished. After two years of this system, the Code of Points was implemented and began use in the Grand Prix season of 2003-04, and full usage for all 2004-05 competitions and thereafter. 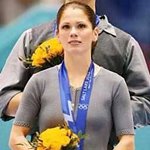 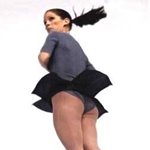 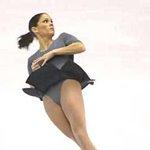 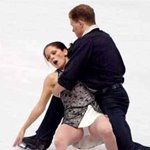 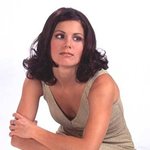 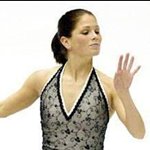 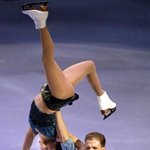 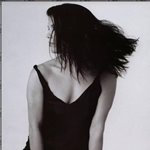