Jamie Foxx’s real name is Eric Marlon Bishop. Shortly after he was born, he was adopted by his grandparents Mark Talley and Estelle Marie Nelson.

Best known for his comedy work, he has proved himself a multifaceted entertainer, winning acclaim as an actor and musician.

Jamie studied music at university in San Diego, but got sidetracked in to comedy when he did stand-up at a comedy club amateurs' night.

He became known for his appearances on comedy TV series, chiefly when he joined the cast of ‘In Living Color’ during the third series, a show which also starred Jim Carrey.

Foxx's first prominent dramatic role came in 1999 when Oliver Stone cast him as the star quarterback in the American football-based film ‘Any Given Sunday’, in which he joined an ensemble cast that also included Al Pacino, Cameron Diaz and LL Cool J.

2004 was an exceptional and record breaking year for Foxx. He received critical acclaim and an Oscar nomination for Best Supporting Actor, for his role in Michael Mann’s action film ‘Collateral’. Foxx played an ordinary cab driver who was hired for a night by a hit man, played by Tom Cruise, who was on a killing spree.

Foxx's portrayal of Ray Charles in the film ‘Ray’ in the same year earned him an Academy Award for Best Actor, making him only the third black male actor to win the award (the other two being Sidney Poitier and Denzel Washington).

He was only the tenth person to have been nominated for both acting categories in the same year. Foxx also became the first black actor to have double nominations in one year.

Foxx received an unprecedented three Golden Globe Award nominations in recognition of his work in 2004.

To add to this, Foxx is also a singer and accomplished musician. He released his first album 'Peep This' in 1994 and more recently in 2005, the album 'Unpredictable'.

Foxx is starring in a film version of Miami Vice, scheduled for release in 2006 and also has a film hitting the box offices in 2007 called ‘Damage Control’. 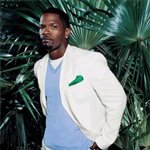 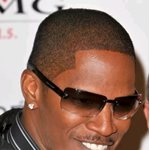 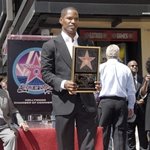 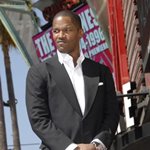 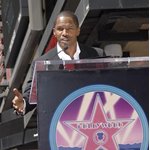 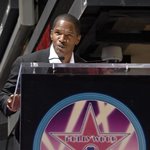 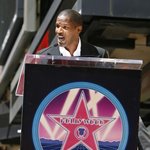 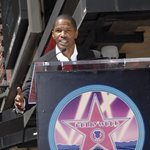