Jacob "Jake" Gyllenhaal (last name pronounced jill-en-hall) was born in Los Angeles, California, on December 19, 1980 to director Stephen Gyllenhaal and producer/screenwriter Naomi Foner, and is the brother of actress Maggie Gyllenhaal, who played his sister in Donnie Darko (2001). His father is of partial Swedish heritage and his mother is of Ashkenazi Jewish heritage.

Jake made his film debut at age eleven in City Slickers (1991) playing Billy Crystal's son and began to establish himself as an up-and-coming actor in films like as October Sky (1999) before being cast in the title role in Donnie Darko (2001), for which he was nominated for an Independent Spirit Award for best actor. Gyllenhaal's performance as a troubled psychotic won him excellent reviews, and the film quickly received cult status. He played opposite Jennifer Aniston in another Sundance favorite in The Good Girl (2002) and once again earned good reviews. Gyllenhaal also starred in the Walt Disney romantic comedy, Bubble Boy (2001) and in the science fiction blockbuster The Day After Tomorrow (2004) which also starred Dennis Quaid.

Making his theater debut, Gyllenhaal appeared on the London stage with a starring role in Kenneth Lonergan's revival of This Is Our Youth. The play, which had been a critical sensation on Broadway, ran for eight weeks in London's West End. Gyllenhaal's performance in Jarhead (2005) with Jamie Foxx came as a surprise to critics and fans alike. Gyllenhaal played a markedly hostile, masculinely violent Marine during Gulf War I, while balancing this with the sensitive, vulnerable qualities of the lead character. Brokeback Mountain (2005), in which he co-starred with Australian actor Heath Ledger as sheep herders who fall in love in the 1960s and depicts their relationship over the 1960s, 1970s and early 1980s. The film went on to win four Golden Globes, four BAFTA Awards and was nominated for a leading eight Academy Award nominations including Best Picture and Best Supporting Actor for Gyllenhaal was nominated for an Academy Award in the category of Best Supporting Actor for his performance in Brokeback Mountain. Jake is also the godfather of Matilda Rose Ledger, daughter of actor Heath Ledger and Michelle Williams,

Gyllenhaal's most notable relationship has been with actress Kirsten Dunst. He is friends with Maroon 5 front-man Adam Levine, having known him since kindergarten. He is close with his sister's boyfriend and Jarhead (2005) co-star, actor Peter Sarsgaard. Jake has two dogs: a German Shepherd named Atticus and a Puggle named Boo Radley after the characters of his favorite book, To Kill A Mockingbird.

Gyllenhaal's career is booming and he is considered one of the most promising actors of his generation. 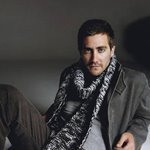 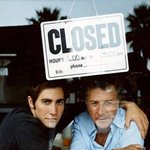 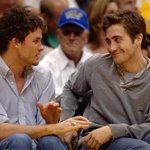 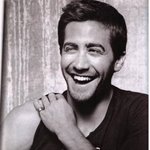 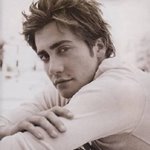 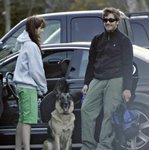 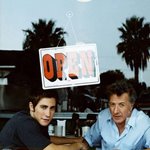 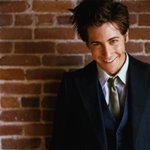 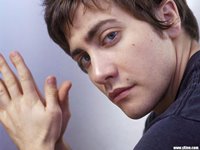 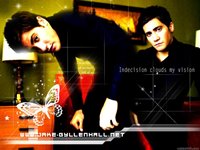 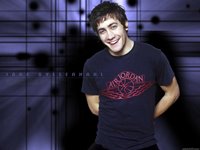 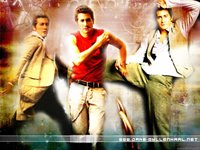 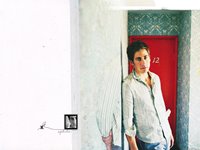 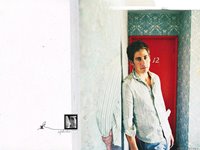 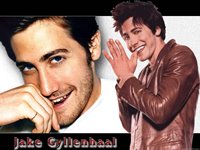