“When I was a kid, being in choirs and musicals were a way of life for me.” Jacob Young

Washington-born Jacob Young, a skilled wrestler who was in the high school plays "Grease," "Guys & Dolls," "Our Town" and "Wizard of Oz," headed to California at age 17 to pursue an acting career. Six months after his arrival, he began receiving commercials jobs, including one for Pepsi. He recalled, “It took about six months. Then the same week, I booked a national Pepsi commercial, a Nickelodeon show and The Bold and the Beautiful.”

Not long afterward, Jacob secured a regular role on CBS’ long-running, glossy, campy soap opera “The Bold and the Beautiful” (a.k.a. “Bold” or “B&B”), playing Eric 'Rick' Forrester Jr., son to Brooke (played by Katherine Kelly Lang) and Eric (played by John McCook). Portraying the character from 1997-1999, Jacob earned an Emmy nomination for Outstanding Younger Actor in a Drama Series. He later was replaced by Justin Torkildsen, who played the character until 2004 and made frequent guest appearances until 2006.

One year after departing “B&B,” Jacob landed another regular role, this time on ABC's longest-running soap opera “General Hospital” (a.k.a. “GH”), replacing Jonathan Jackson as Lucas Lorenzo 'Lucky' Spencer Jr., the pain killer, pills-addicted son to super-couple Luke (played by Anthony Geary) and Laura Spencer (played by Genie Francis), and the boyfriend (later husband) of Elizabeth Webber (played by Rebecca Herbst). He portrayed the character from 2000 to 2003 and eventually won an Emmy for Outstanding Younger Actor in a Drama Series. Jacob was later replaced by Greg Vaughan.

Meanwhile, Jacob branched out in music and released a self-titled CD (originally titled "Devil's in the Details") under Artemis Records on September 11, 2001. He also hosted the Fox Family Channel Video Countdown in October of 2001 and became a Celebrity Host on "Slime Time Live" in November that same year.

“I knew it would be very demanding, doing the show by day and recording at night, but I enjoyed it. If you really love what you're doing, it's got to be fun.” Jacob Young

With an Emmy under his belt, Jacob’s star keeps shining. The same year he left “GH,” ABC asked him to replace Andrew Ridings in the regular role of Adam 'J.R.' Chandler Jr., the son of villainous wealthy tycoon Adam Chandler (played by David Canary) with Dixie Cooney (played by Kari Gibson and Cady McClain) and the great nephew of Palmer Cortlandt (played by James Mitchell) in another high-rated soap opera, “All My Children” (a.k.a. “AMC”). Staying in the decades-old, risk-taking show from 2003 to present (2007), Jacob nabbed his next Emmy nomination for Outstanding Younger Actor in a Drama Series in 2005.

During his long stint in “AMC,” Jacob played recurring roles on ABC’s sitcom “Hope & Faith” and ABC’s soap opera “One Life to Live” (a.k.a. “OLTL”). Moviegoers also could catch him in Luke Greenfield's teen film, starring Emile Hirsch and Elisha Cuthbert, The Girl Next Door (2004). Additionally, he acted on stage, starring in Disney's Beauty and the Beast on Broadway, playing matchmaking candelabra Lumiere from May through August 20, 2006. 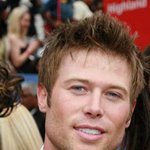 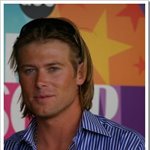 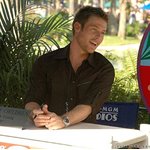 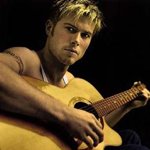 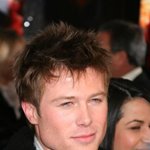 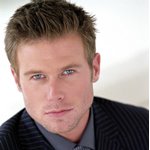 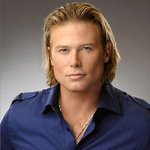 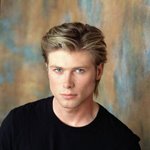