In 2001, simultaneously with her Morning Musume obligations, Ishikawa became a featured member of the then-semi-dormant Hello! Project group Country Musume and a second-generation member of Morning Musume's first subgroup, Tanpopo. She also participated in her first shuffle group recording, 3nin Matsuri, with fellow Morning Musume/Tanpopo member Ai Kago and solo singer Aya Matsuura (previously, she had been a replacement member in the 2000 shuffle group Aoiro 7).

Ishikawa has starred in a Hamtaro movie with her Ecomoni partner, Sayumi Michishige, and soloist Aya Matsuura. She was a Pocky Girl (for Morning Musume's Pocky commercial), and also plays for Gatas Brilhantes H.P..

In line with Mari Yaguchi's envolvement in the Japanese 2007 adaptation of the popular 1955 Broadway play, "Damn Yankees", Rika will be double casted with fellow 4th Generation ex-Morning Musume member, Nozomi Tsuji, in "When Will You Return?" (『いつの日君帰る』, Istu no hi kimi kaeru?), scheduled to open on May 4, 2007 at the Nissei Theatre in Tokyo, where it'll be performed up to the 22nd. The play will also have a limited three day run at the Osaka City Center from May 25 to May 28. 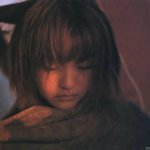 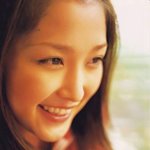 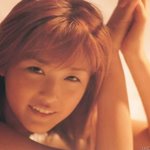 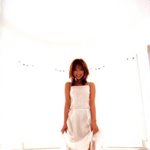 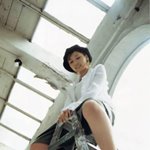 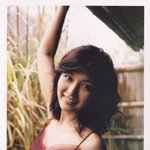 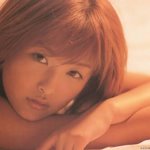 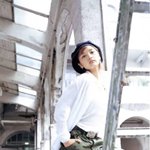