Irina Pantaeva makes her American film debut with Mortal Kombat Annihilation. Born into a family of artists in Siberia, she moved to Paris and gained notoriety as the first Asian Supermodel, working for such magazines as Vogue, Harper's Bazaar and Elle.

She arranged a multicultural production of A Midsummer Night's Dream, directed by David Kaplan, in her native city of Ulan-Ude. The unique collaboration was honored by a presentation at the National Arts Club in New York.

As a teenager, Pantaeva played a lead in The Adventures of Hadja Nesredin, a fairy tale from Moscow's Gorky Studios. Last year she made a cameo appearance in An Eyewitness Account by Pasquale Pozzessere, about the assassination of an Italian Supreme Court Justice.

She has been profiled in Time Magazine, The New York Times, USA Today, People and The New Yorker. Most recently, she finished a book for Avon Publishers about the improbable adventures of a young Eskimo girl in the fashion capitals of the world. In addition, she will be featured in Sports Illustrated's upcoming swimsuit issue. 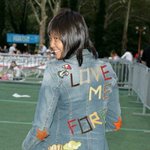 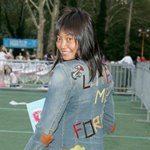 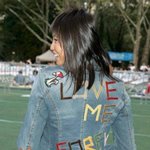 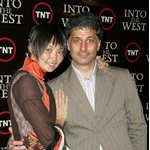 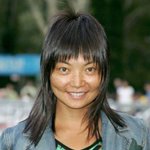