Best known as Hammer Films most seductive female vampire of the early 1970s, the Polish born Pitt possessed dark, alluring features and a sexy figure that made her just right for gothic horror! Ingrid Pitt (born Ingoushka Petrov) survived WWII and became a well known actress on the East Berlin stage, however she didn't appear onscreen until well into her twenties. She appeared in several minor roles in Spanish films in the mid 1960s, mostly uncredited, before landing the supporting role of undercover agent "Heidi", assisting Clint Eastwood and Richard Burton defeat the Third Reich in Where Eagles Dare (1968).

Her exotic looks and eastern European accent came to the notice of Hammer execs who cast Pitt as vampiress "Mircalla" in the sensual horror thriller The Vampire Lovers (1970). The film was a box office success with its blend of horror and sexual overtones, and Pitt was a beautiful, yet ferocious bloodsucker. Next up, Pitt was cast by Amicus Productions as another gorgeous vampire in the episode entitled "The Cloak" in the superb The House That Dripped Blood (1971). This time Ingrid played an actress appearing in horror films alongside screen vampire Jon Pertwee, but then later reveals herself to be a real vampire keen on recruiting fresh blood.

Ingrid donned the fangs for her third vampire film in a row, Countess Dracula (1971) which was loosely based around the legend of the 16th century blood thirsty Countess Elizabeth Bathory. Whilst not as successful, as the two prior outings, Ingrid Pitt had firmly established herself as one of the key ladies of British horror of the 1970s.

She then appeared in the underrated The Wicker Man (1973) as an uncooperative civil servant annoying Edward Woodward in his search for a missing child. Further work followed in Who Dares Wins (1982), as "Elvira" in the adaptation of the 'John Le Carré' Cold War thriller "Smiley's People" (1982) (mini), Wild Geese II (1985) and The Asylum (2000).

Pitt still makes regular appearances at horror conventions and fan gatherings, has penned several books on her horror career, and she still relishes talking to fans about her on screen vampiric exploits. Ingrid's fan club is known as the "Pitt of Horror"! A much loved and genuine cult figure of modern horror cinema. 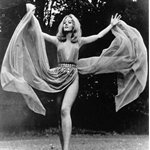 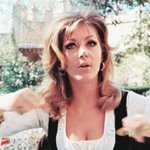 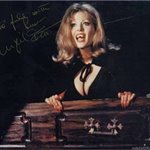 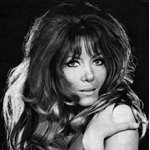 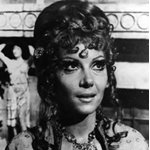 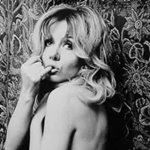 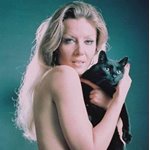