Imran Khan is an Indian film actor who appears in Bollywood films. Born in Madison, Wisconsin, USA, Imran Khan is the nephew of actor Aamir Khan, director-producer Mansoor Khan and the grandson of Nasir Hussain, a noted director and producer. Having made appearances as a child artist in Aamir Khan's films Qayamat Se Qayamat Tak (1988) and Jo Jeeta Wohi Sikander (1992), Khan decided to venture into acting after graduating from the Los Angeles branch of New York Film Academy. He moved back to India and enrolled at Kishore Namit Kapoor's acting institute, where he met director Abbas Tyrewala.

Khan made his debut in 2008, with Abbas Tyrewala's romantic comedy Jaane Tu... Ya Jaane Na, alongside Genelia D'Souza. Produced by Aamir Khan and Mansoor Khan, the film received positive reviews and was a major commercial success, earning 83 crore (US$15.11 million) worldwide. Khan's portrayal of Jai Singh Rathore (Rats), a young Rajput boy who does not believe in violence, was praised by critics. Khalid Mohammed mentioned that "the enterprise belongs to debutant Imran Khan who comes up with an intelligent and restrained performance". Rajeev Masand of CNN-IBN concluded, "Imran is the best young actor we've seen on screen for months. He's unconventional and vulnerable and he knows how to use both to make a lasting impression". Khan was furthermore nominated for Best Male Debut at the 54th Filmfare Awards and eventually won it along with Farhan Akhtar.

Khan's first release of 2010 was Punit Malhotra's romantic comedy I Hate Luv Storys opposite Sonam Kapoor. Khan's role was that of Jai Dhingra, a young casanova who does not believe in love. The film opened to mixed reviews from critics; however, Khan's performance was generally well-received, with Taran Adarsh of Bollywood Hungama describing it as "effortless". Sukanya Verma of Rediff.com added that "Imran Khan gives up his softie ways to portray an impudent, petulant brat with truckloads of photogenic charm and disarming nonchalance". I Hate Luv Storys emerged as a commercial success both at the domestic and international box office, with revenues of over 73 crore (US$13.29 million). 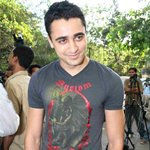 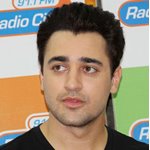 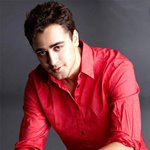 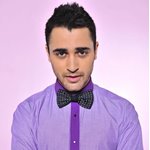 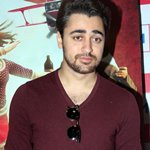 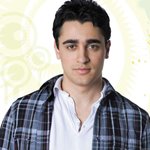 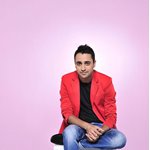 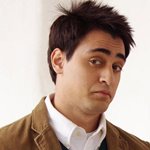 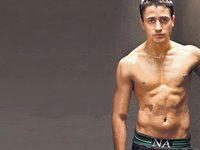 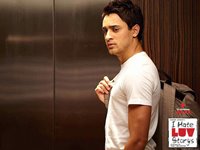 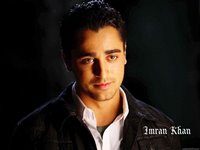 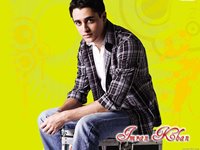 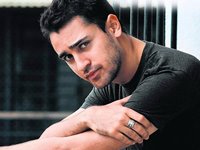 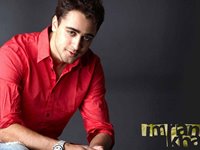 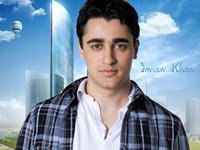 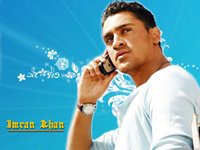 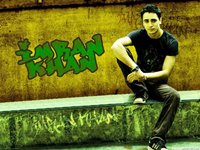