Henry is one of three children born to a retired IRS agent and a former school teacher. One of his sisters is his twin. Simmons earned a basketball scholarship at Franklin Pierce College in New Hampshire. He graduated with a business degree and quickly went to work for a Stamford financial firm. He quickly realized that was not his calling.

He started studying acting at night. He soon was sneaking away from work to go to auditions. He made his TV debut in a "Saturday Night Live" skit, replacing NBA star Derrick Coleman after he broke an ankle. He then got bit parts on several TV series. This led to a continuous role on the soap opera "Another World" and then to "NYPD Blue". While waiting for his breakthrough, he worked as a hotel bellman. 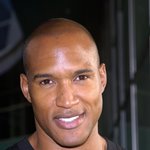 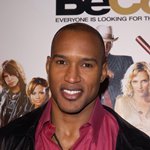 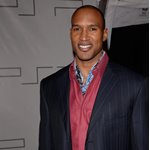 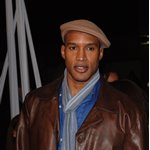 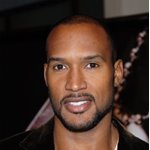