Healdsburg, California native Heidi Newfield made her first public performance at age 6 singing the songs “Delta Dawn” and “Cow Patty” in front of about 300 audiences on a trail trip in northern California. Seven years later, she visited Nashville to make some demos, but did not move there until after completing high school. Newfield’s musical career received huge break when she joined guitarist/singer Keith Burns and bassist/singer Ira Dean in the trio group Trick Pony, in 2000.

The singer/guitarist/harmonica player Newfield and Trick Pony signed a contact with Warner Brothers in 2000 and their self-titled album followed in the next year. The highly acclaimed album scored such country hits as “Pour Me” (#12), “On A Night Like This” (#4) and “Just What I Do” (#13), which brought the group a Grammy nomination. The album finally received platinum status and the group won an American Music for Top New Artist and a Country Music Association for Artist of The Year. With the success, Newfield and Trick Pony established themselves as a brand new power on the country music scene.

In 2002, Trick Pony released their sophomore effort, On a Mission, which spawned a Top 14 hit of the same name. “A Boy Like You” peaked at # 47 in 2003 and “The Bride” reached # 27. With the album, the group earned five more Academy of Country Music nominations, including in Album of the Year and Vocal Group of the Year categories.

R.I.D.E., Trick Pony’s third album, was launched on Ira Dean’s birthday, on August 23, 2005. It produced such singles as a revival of the 1978 Bonnie Tyler pop and country hit, “It’s A Heartache,” and “Ain’t Wastin’ Good Whiskey On You.”

In October 2006, Newfield stated that she decided to leave Trick Pony to pursue a solo career. She made her last performance with the group on December 13, 2006. Littleton-born singer-songwriter Aubrey Collins replaced Newfield as the band’s new lead vocalist. 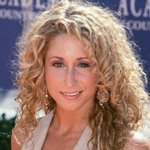 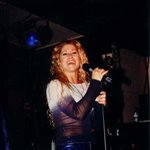 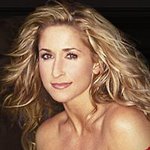 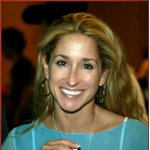