Heather Marks (born July 25, 1988) is a Canadian supermodel. Marks was born in Calgary, Alberta, and was discovered at the Calgary Woman's Show. She won the Mode Models model search at the age of twelve and has since done shows and advertisements for Dolce & Gabbana, Calvin Klein, Moschino and other prominent fashion designers. She has appeared on the covers of magazines such as Vogue, Dazed, French and Mixte. She participated in the 2006 Victoria's Secret Fashion Show which aired on CBS in December 2006.Marks is known in the fashion world for her big eyes and "doll-like" features. Along with Gemma Ward, Caroline Trentini, Lily Cole, Lisa Cant, Jessica Stam, and Devon Aoki, she is part of the popular group of supermodels with these "doll-like" or "elfin" features.
Heather has said that she used to be a "tomboy" and is a fan of wakeboarding, snowboarding, and soccer. 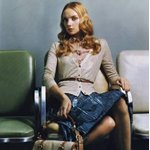 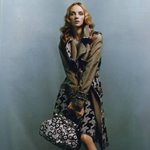 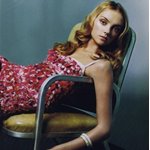 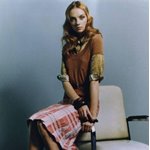 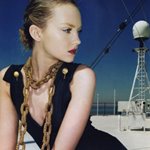 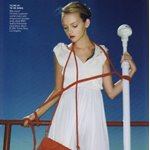 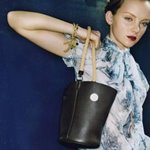 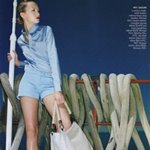 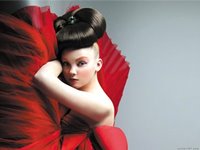 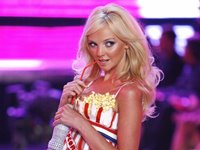 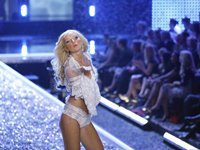 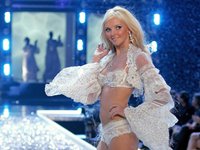 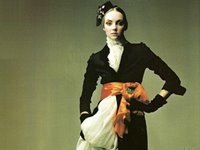 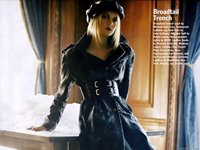 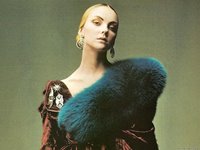 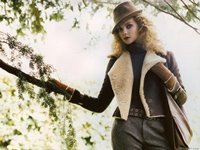 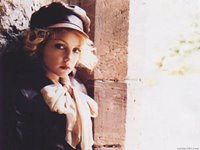