She appeared in several episodes of Lizzie McGuire; on another Disney Channel show, That's So Raven; and on other TV programs, including Joan of Arcadia, American Dreams, Boston Public, and Chicago Hope. She played Summer, a stereotypical popular teenager, in the 2004 independent film Napoleon Dynamite. In 2005, Duff joined the cast of the TV show 7th Heaven, playing Sandy Jameson, best friend to Simon's girlfriend.

Duff was also in a straight to DVD release, Cindy and The Halo Boy, co-starring Frankie Muniz of Malcolm in the Middle fame. In the film, Duff played the leader of a clique of girls in high school who was pregnant with a baby fathered by Muniz's character, nicknamed "Geekling", the leader of a clique of nerdy boys who had wispy mustaches and played the video game Halo. In summer 2006, Duff joined the Broadway cast of Hairspray, portraying mean girl Amber Von Tussle, and playing the part through the beginning of October 2006. Duff has also starred in Material Girls.

Duff is also scheduled to shoot a horror film with Crispin Glover, I Scream Man (film).[1] 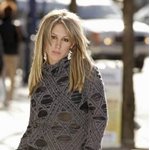 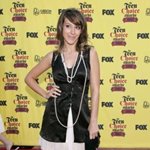 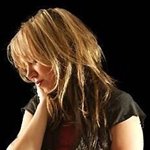 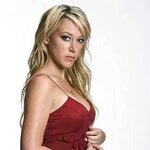 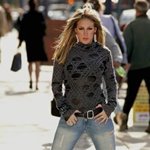 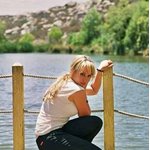 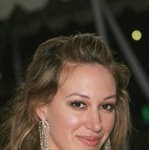 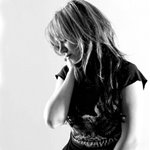