Harvey Fierstein is an American actor and playwright, noted for the distinction of winning Tony Awards for both writing and originating the lead role in his long-running play Torch Song Trilogy, about a gay drag-performer and his quest for true love and family, as well as writing the award-winning book to the musical La Cage aux Folles. He has since become a champion for gay civil rights.

Fierstein made his acting debut at La MaMa, E.T.C. in Andy Warhol's only play, Pork. Fierstein continued to appear at La MaMa and other venues but also, having some aspirations to become a painter, enrolled at the Pratt Institute in Brooklyn. He received a Bachelor of Fine Arts (BFA) from Pratt in 1973. Fierstein appeared three times in "The Haunted Host" by Robert Patrick: in Boston in 1975, and at La MaMa and then Off-Broadway in 1991. In addition to Torch Song Trilogy, La Cage aux Folles and A Catered Affair, Fierstein's Broadway acting credits include playing the mother, Edna Turnblad in Hairspray (2002), for which he won a Tony Award for Best Leading Actor in a Musical. He later replaced Alfred Molina as Tevye in the 2004 revival of Fiddler on the Roof. Fierstein and Tommy Tune are the only individuals to have won Tony Awards in four different categories. 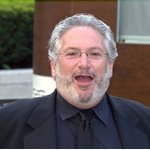 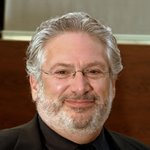 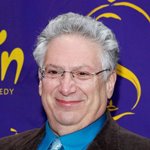 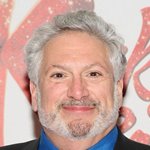 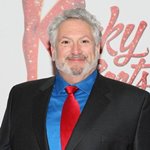 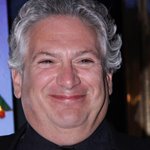 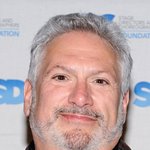 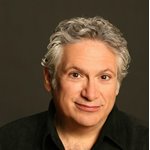