Harumi Inoue is an actress, model and accomplished swimmer.

She has a younger sister, Mami Inoue, who has pursued a similar career.

Because of her spontaneity, poise and effortless abilities in front of a camera, there are also various DVDs, books and calendars dedicated to her image to be found in her native Japan. She's also released pop singles.

She was also the character "Hiromi Ueda" in the 1995 TV series Kimi To Deatte Kara.

Asakusa Kid is based on a semi-autobiographical book of the same name by the avant-Gard comedian and general oddball Takeshi Kitano. 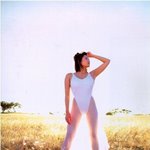 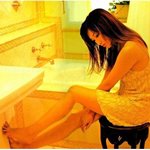 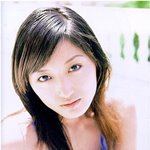 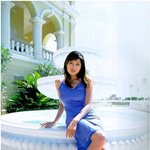 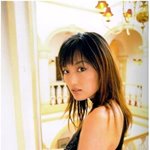 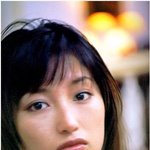 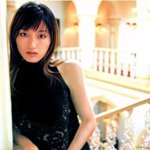 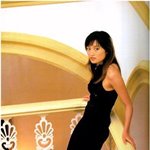