Haifa Wehbe was born in a small farming town near Southern Lebanon.[3] She grew up listening to jazz and R&B. She became a model at a very young age and won the title of "Miss South Lebanon" at age sixteen.

Wehbe's next distinction came in 1995 when she was runner up for Miss Lebanon. It was shortly discovered that she was married and had a daughter named Zeinab (Zaza). Her title was thus revoked. By 1996, she had recovered from the scandal and continued to model. She was seen on over 100 magazine covers.

She released her first album, titled Huwa az-Zaman (Arabic: هو الزمن It is Time) which was a hit thanks to her debut single "Agoul Ahwak" (I say I love you)". 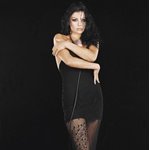 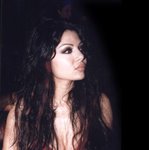 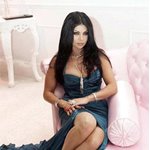 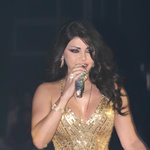 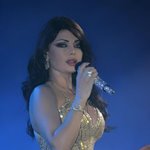 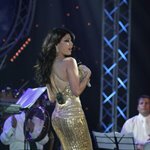 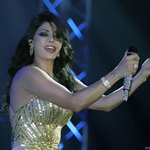 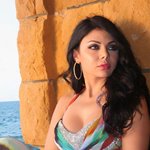 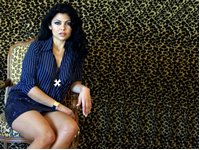 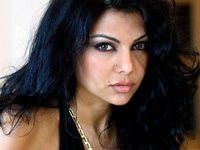 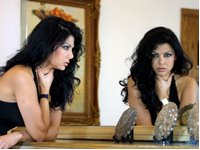 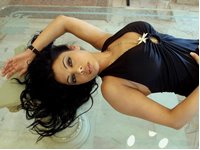 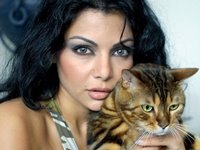 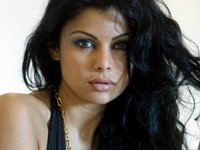 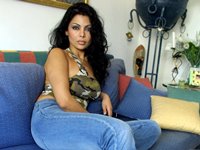 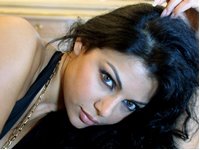 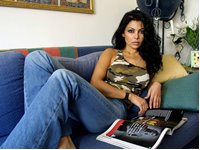