Born in 1967 in Cambridgeshire, England, Guy Pearce emigrated to Australia to live in Geelong, Victoria, with his family when he was three years old. Five years later, his father, a New Zealand pilot, died in a plane crash leaving his English schoolteacher mother to care for him and his older sister Tracey.

Even as a youngster, Guy seemed to have a clear idea of what he would end up doing in his life, shunning subjects like math and science in favor of art and music. Guy joined local theatrical groups at the age of eleven, where he appeared in amateur theater productions of "The King and I", "Alice in Wonderland", and "The Wizard of Oz". Guy became involved in body building in his early teens as a way of dealing with his insecurities about himself and his naturally thin body. At the age of fifteen or sixteen, he won the "Mr. Junior Victoria" body building competition. Just two days after his final high school exam in 1985, Guy started his four-year stint as hunky student-turned-teacher Mike Young on the popular Aussie soap "Neighbours" (1985), which helped turn him into a major teen idol. After his television successes in such Australian TV programs as Neighbours, "Home and Away" (1988) and "Snowy River: The McGregor Saga" (1993), Guy has since carved himself an illustrious film career which includes a contemporary rock drama Heaven Tonight (1990), a comical romantic fantasy Dating the Enemy (1996); portraying a young Errol Flynn in Flynn (1996).

Most recently he has amazed film critics and audiences alike with his magnificent performances in The Adventures of Priscilla, Queen of the Desert (1994), L.A. Confidential (1997), and Ravenous (1999). Next to acting, Guy has had a life long passion for music. In addition to singing and playing the guitar, saxophone, and piano, he has written hundreds of songs, including several that were featured in the movie Hunting (1991).

Guy likes to keep his private life very private. He currently makes his home in Melbourne, Australia which is also where he married his childhood sweetheart Kate Mestitz in March 1997. 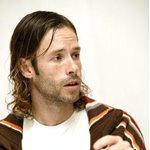 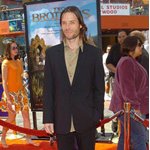 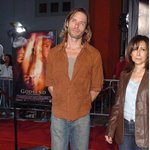 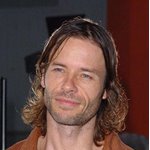 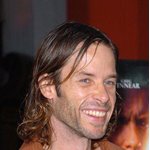 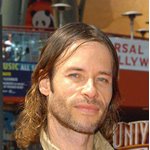 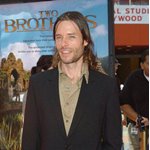 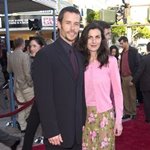