Guy Laliberté was born in Québec City, Canada in 1959, the son of a nurse and a public relations executive for the Alcan Aluminum Corporation.By the time he was sixteen, he had decided to pursue a career in the performing arts after producing several high school events. After graduating, he became involved with a folk music group called "La Gueule du loup", playing the accordion and harmonica. His work on the folk music scene was what introduced him the art of street performance. After quitting college, Laliberté toured Europe as a folk musician and busker. He had learned the art of fire breathing by the time he returned home to Canada in 1979. Although he became employed at a hydroelectric power plant in James Bay, his job ended after only three days due to a labor strike. Supporting himself off of his unemployment insurance, he decided not to look for another job. Instead, he joined the stilt-walking troupe "Les Échassiers de Baie-Saint-Paul" that was led by Gilles Ste-Croix. Shortly afterward, Laliberté and Ste-Croix organized a summer fair in Baie-Saint-Paul with the help of Laliberté's soon-to-be business partner Daniel Gauthier.

This festival, called the "La Fēte Foraine", first took place in July of 1982 touring Quebec. Ironically, the event was barred from its host town shortly thereafter because of complaints by local citizens. Laliberté managed and produced the fair over the next couple years, nurturing it into a moderate financial success.But it was during 1983 that the government of Quebec gave him a 1.5 million dollar grant to host a production the following year as part of Quebec's 450th anniversary celebration of the French explorer Jacques Cartier's discovery of Canada. Laliberté named his creation "Le Grand Tour du Cirque du Soleil."The celebration turned out to be a critical and commercial success. Although the first tour of Cirque only netted a forty-thousand dollar profit, it allowed him to sign almost 1.5 million dollars in contracts. They had been performing exclusively for Canadian audiences until 1987 when Laliberté risked everything and took his circus to the Los Angeles Arts Festival. It cost the production's entire cash reserve to make the move. Had it not been successful, he would not have had the money to move the troupe back home to Quebec. 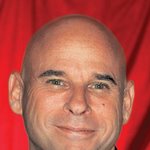 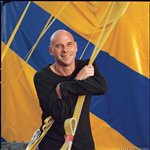 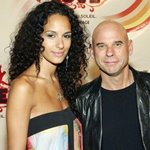 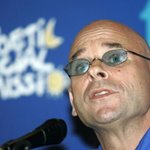 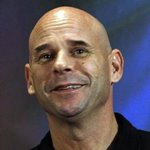 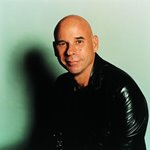 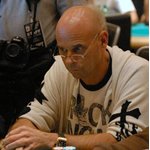 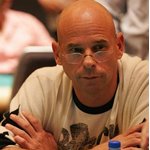