Guillaume Canet is a French actor and film director. Canet began his career in theatre and television before moving to film. He starred in several films like Joyeux Noel, Love Me If You Dare and The Beach. In 2006, he turned to writing and directing with Tell No One and won a Cesar Award for Best Director. Canet has also received attention because of his personal life. He was formerly married to actress Diane Kruger. After they divorced he began a relationship with Marion Cotillard that was closely followed by the media.

In 1997 he appeared in the thriller film Barracuda for which he won a prix d'interpretation (best actor award) at the Festival Saint-Jean-de-Luz in 1999. The same year he was nominated for a Cesar Award for his role as Vincent Mazet in the comedy film En plein cœur. He then traveled abroad to film Danny Boyle's The Beach. After completing The Beach, Canet starred opposite Sophie Marceau in La fidelite and in Jerry Schatzberg's The Day the Ponies Come Back. 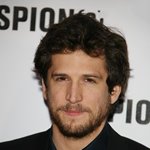 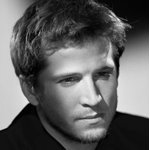 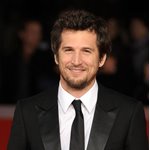 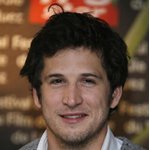 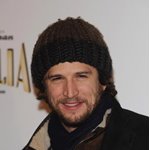 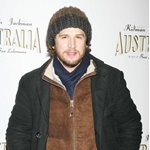 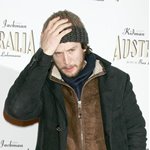 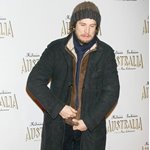