Graham Onions is an English cricketer. He plays for Durham and England as a right arm fast-medium bowler and a right-hand tail-end batsman. After a successful start to the 2009 cricket season, Onions was selected to face the West Indies in Test cricket, and following success in the series, was retained for the 2009 Ashes series. In April 2010 Wisden Cricketers' Almanack named him as one of its five cricketers of the year for 2009. A back injury in March 2010 prevented Onions from playing cricket until 2011.

He returned to competitive cricket that season, taking 50 wickets in the County Championship, and towards the end of the year was called up to England's Test squad. In January 2009, Onions, returning from injury, played in the losing Stockton (Newcastle) side against the Tamworth side in the New South Wales country cup competition played at the Sydney Cricket Ground. On 29 April 2009 Onions was named in the England squad for the upcoming Test series against West Indies, at the expense of his Durham team-mate Steve Harmison. He celebrated his call-up by taking 6/31 for his county against Somerset. He followed this up by taking 5/38 in the first innings on his Test debut at Lord's, going on to take seven wickets in the match. He picked up three further wickets in the second match. In July 2009 he was named as part of the provisional sixteen man squad to face Australia in the Ashes, at the expense of his Durham team-mate Steve Harmison, however he was not selected for the first Test.

He took three wickets in the first innings of the second Test at Lord's, for 41 runs, and went wicketless in the second innings as England won, Andrew Flintoff and Graeme Swann taking the bulk of the wickets. He took 4/58 and 1/74 in the third Test at Edgbaston, as England took a series lead. Two of these wickets fell with the first two balls on the second day. Australia took an innings victory in the fourth Test, Onions taking 2/80. 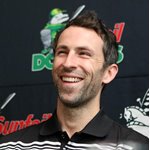 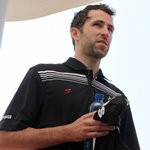 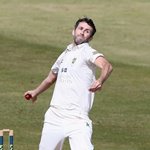 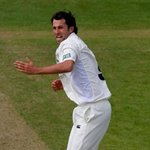 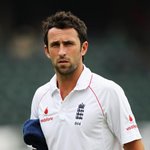 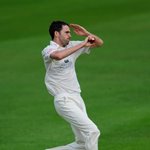 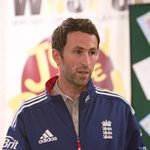 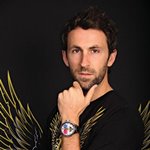 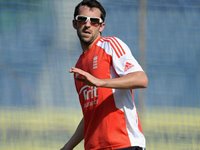 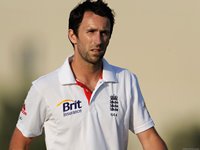