Gina Lisa Lohfink is a German model and it-girl . She became famous through their participation in the third season of Germany's Next Top Model. Since Lohfink worked in various formats of reality television with. Lohfink occasionally occurs as a presenter, actress and singer in appearance.

After her schooling in the Einhardschule Seligenstadt Lohfink completed training as a nurse and worked part-time at a gym. She won several regional beauty contests, including Miss and Miss Frankfurt 2005 Darmstadt 2006th At the Miss Hawaiian Tropic International 2007; she was "Miss Super Model". She also participated in 2007 participated in the election for Queen of the World, where she carried an Internet Voting obtained the title of "Queen of the World / Internet". In the same year she was in the music video Talk 2 Me by Ken feat. Fatman Scoop to see. In 2008 she auditioned for the third season of Heidi Klum's casting show Germany's Next Top Model. In the broadcast, she reached only the 12th Place, but their "Hessian Kodderschnauze" and the cry of "Zack, the bean!" made after completion of a matter they are popular.

2009 Lohfink commented for the BILD newspaper the fourth season of Germany's Next Top Model and founded the fashion label GINA LISA EYEWEAR, sold under the sunglasses. They also appeared on the cover of the May issue of FHM. In the ARD daily soap Marienhof Lohfink took over in July 2009, a guest role. In September 2009, her own video game appeared Gina Lisa Powershopping for Nintendo DS. In October 2009 on ProSieben, a special of the show We are Family! Thus Germany lives with two double episodes in which she titled Gina Lisa's Best Buddy was looking for a friend for life, aired.

In February 2010, she ran for the young designer Richie Rich at the A Muse fashion show at New York Fashion Week next Pamela Anderson. In the August issue of German Playboy a photo gallery with Lohfink was seen, which by photographer Marco Glaviano taken on the beach in Sicily. On 30 July 2010 appeared Lohfinks debut single Allesklar as a digital download. The song Lohfink presented in late August 2010 for the first time live in Hanover at the music show The Dome before. 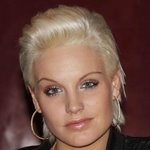 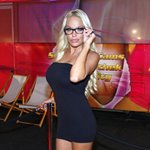 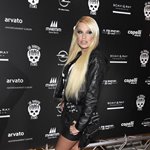 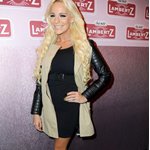 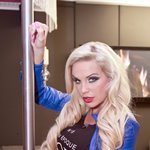 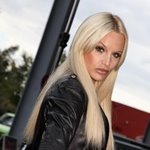 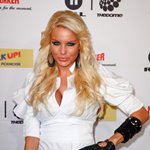 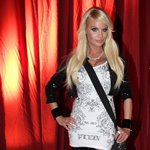