Born in Lexington, Kentucky, as son of Nick Clooney, a TV newscaster of many years, who hosted a talk show at Cincinnati and often invited George into the studios already at the age of 5. Avoiding competition with his father, he quit his job as broadcast journalist after a short time.

Studied a few years at Northern Kentucky University. Failed to join the Cincinnati Reds baseball team. He came to acting when his cousin, Miguel Ferrer, got him a small part in a feature film. After that, he moved to L.A. in 1982 and tried a whole year to get a role while he slept in a friend's closet. His first movie, together with Charlie Sheen, stayed unreleased but got him the producers' attention for later contracts. 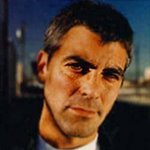 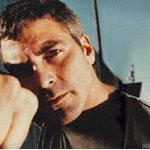 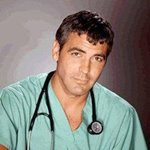 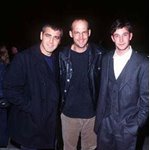 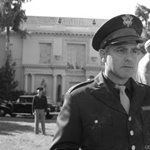 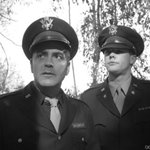 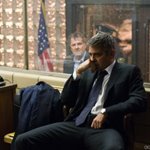 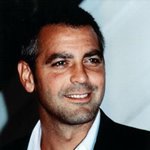 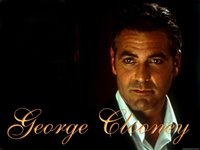 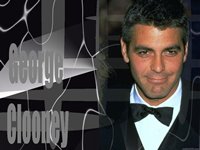 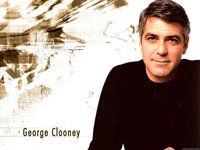 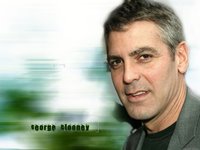 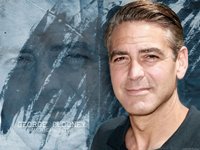 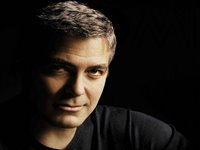 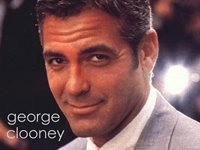 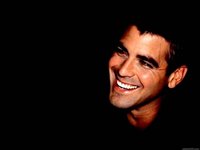 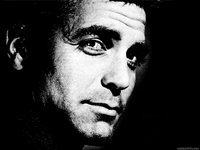