George Chakiris is a Greek American dancer, singer and Academy Award-winning actor. Chakiris made his film debut in 1947, in the chorus of Song of Love. For several years he appeared in small roles, usually as a dancer or a member of the chorus in various musical films. He was one of the dancers in Marilyn Monroe's "Diamonds Are a Girl's Best Friend" number in Gentlemen Prefer Blondes (1953), and appeared as a dancer alongside Vera-Ellen and Rosemary Clooney in White Christmas (in the "Mandy" and "Love, You Didn't Do Right by Me" numbers). He can also be seen in the "Chop Suey" number in the musical film Flower Drum Song and the funeral dance in the MGM musical film Brigadoon.

His biggest success came with the film West Side Story (1961), for which he won the Academy Award for Best Supporting Actor for his role as Bernardo, leader of the "Sharks". Prior to the film, he had appeared as "Riff", leader of the "Jets", in the West End (London) production of the same musical. He starred as a doctor in the film Diamond Head (1963) opposite Charlton Heston and Yvette Mimieux, and appeared alongside Gene Kelly in Jacques Demy's French musical Les Demoiselles de Rochefort (1967). 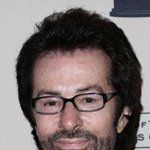 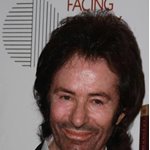 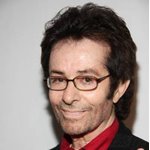 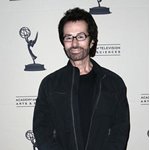 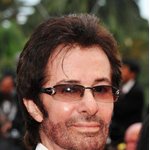 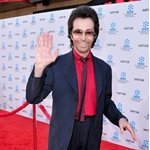 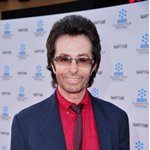 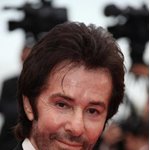