Gemma Bissix (born June 6, 1983), is an English actress best known for her roles as Clare Tyler in the BBC One soap EastEnders and as the second actress to play Clare Cunningham (née Devine) in the Channel 4 teen soap Hollyoaks.

She first joined EastEnders in 1993 playing Clare Tyler, daughter of Debbie Tyler and step-daughter of Nigel Bates. She departed from the show in 1998. She then guest starred in the Doctor Who audio adventure, The Fires of Vulcan.

After leaving EastEnders, Gemma appeared in an episode of the medical drama series Doctors in 2002, three pantomimes and various adverts before working in Marks and Spencer as a bra measurer.

Before joining Hollyoaks she played Sadie in an episode of CBBC show 'The Crust'.

In 2006 she joined the cast of Hollyoaks playing incidentally another character called Clare but this time Clare Devine (later Cunningham). She replaced Samantha Rowley who was axed after playing the role since 2005. 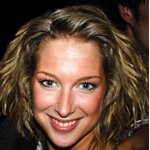 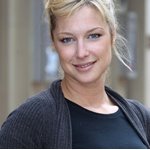 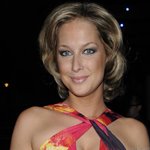 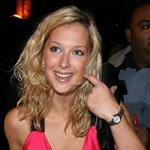 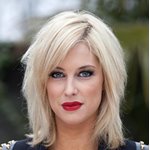 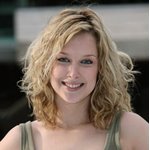 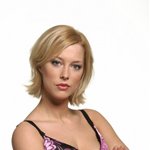 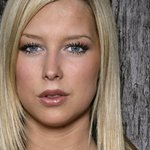