Gedeon Burkhard is a German film and television actor. Although he has appeared in numerous films and TV series in both Europe and the US, he is probably best recognised for his role as Alexander Brandtner in the Austrian/German television series Kommissar Rex (1997–2001), which has been aired on television in numerous countries around the world, or as Corporal Wilhelm Wicki in the 2009 film Inglourious Basterds,

Gedeon Burkhard was working in Cologne on the TV series Alarm fur Cobra 11 as the detective Chris Ritter, until the end of his contract in November 2007. His character Chris Ritter had a heroic death. He then returned to Berlin, to be close to his daughter and to work in new projects. He said: "For the moment I will dedicate myself again fully to my artistic vagabond life in Berlin". Burkhard appeared in the Quentin Tarantino movie Inglourious Basterds. Since February 2009, he has been shooting the film "Massel", made for German television. In 2011, he was in Rome, shooting an Italian mini TV series of 6 chapters "Caccia al Re - La Narcotici", with other Italian actor like Stefano Dionisi, Raffaella Rea and Laura Glavan, in which he plays a drug investigator, Daniele Piazza. 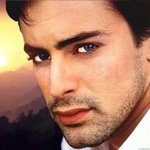 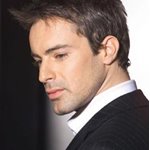 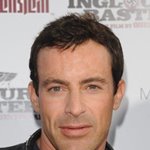 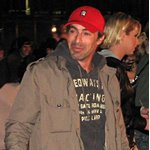 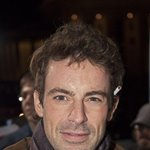 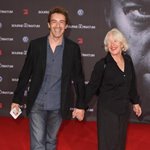 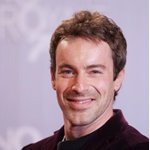 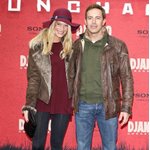 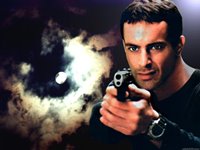 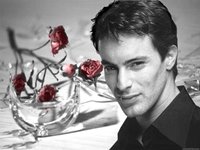 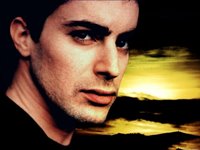 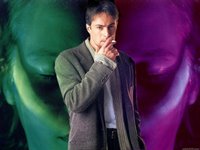 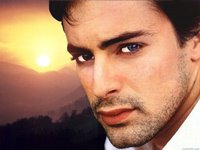