Freja Beha Erichsen always knew she’d end up on stage in front of thousands of adoring fans. She just thought it would be as a rock star rather than as a supermodel. Sadly, her musical aspirations came to a crashing halt in her early teens when Freja realized she couldn’t carry a tune to save her life. “I shouldn't even sing in the bath," she admits.
Fortunately, Freja received a second shot at fame when she made her runway debut in 2005. Despite her lack of formal training, she proved to be a natural on the catwalk and she has since appeared in over 200 shows for designers such as Christian Lacroix, Dolce & Gabbana, Donna Karan, and Jean-Paul Gaultier, among many others. Freja’s smiling face has also graced the covers of a half-dozen international magazines, including Vogue, Eurowoman and Numéro.
Although she earns a living modeling designer threads, Freja admits that her own personal tastes are considerably more basic. "Give me a tank top and some jeans and I'm very satisfied,” she says. “High heels are for working.” Luckily, work is one thing this statuesque beauty won’t have to worry about as she continues to assert herself as one of the world’s most promising young supermodels. 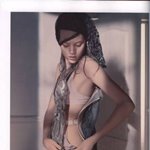 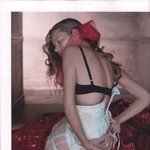 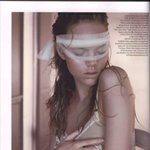 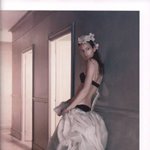 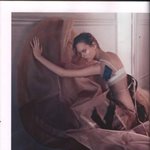 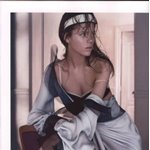 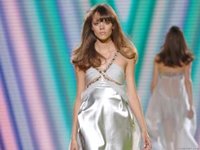 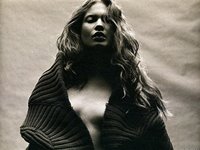 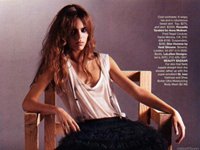 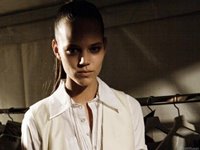 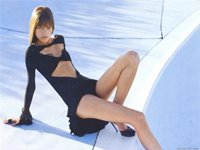 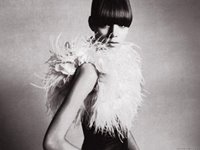 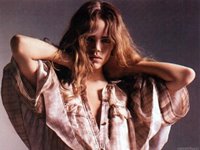 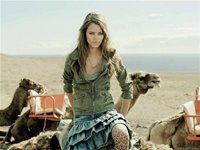