Freema Agyeman was born in London in 1979,[1] to Ghanaian and Iranian parents. Agyeman's most noted role to date is that of Martha Jones, companion to the tenth Doctor Who, played by David Tennant.

Agyeman previously appeared in Doctor Who as the doomed supporting character Adeola in the episode Army of Ghosts. The resemblance was explained on-screen as Adeola being Martha's cousin. Agyeman's debut as Jones was in the first episode of the 2007 series, Smith and Jones.[2]

Her previous roles included Lola Wise in the defunct soap opera Crossroads. She has also appeared in several episodes of the ITV police drama The Bill. 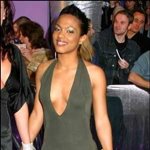 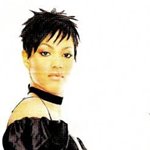 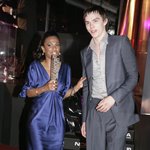 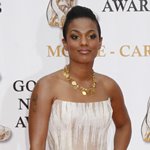 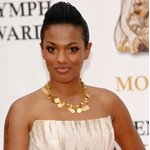 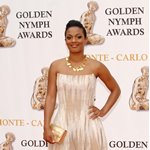 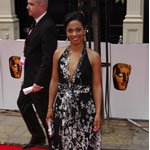 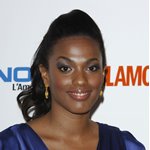