Francis Huster is a French stage, film and television actor, film director and scriptwriter. Francis Huster was born in Neuilly-sur-Seine. His parents are Charles Huster, commercial director at Lancia, and Suzette Cwajbaum, a Polish Jewish woman.

He studied acting at the Conservatoire of the 17th arrondissement of Paris, at the Cours Florent and at the Conservatoire national (1968), where he had Rene Simon and later Antoine Vitez as teachers. He joined the Comedie-Française in 1971, became societaire in 1977, and left this institution in 1982. He later founded the theater group Compagnie Francis Huster, of which the following actors have been members: Clotilde Courau, Valerie Crunchant, Cristiana Reali, Estelle Skornik, Valentine Varela, Olivier Martinez, Mathieu Carriere.

Francis Huster became Chevalier de la Legion d'Honneur in 1991, and was awarded the rank of "Officier" by Jacques Chirac in 2006. The latter made the following comment: "C'est un comédien absolument exceptionnel qui se donne sans reserve a son art" ("He is an absolutely exceptional actor who dedicates himself totally to his art"). 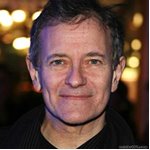 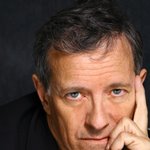 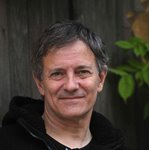 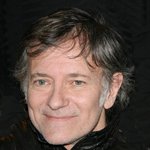 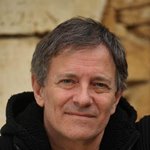 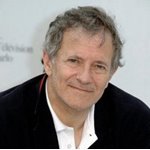 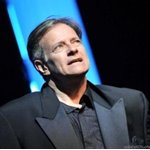 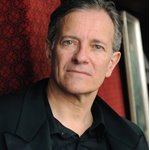 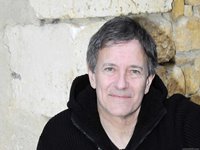 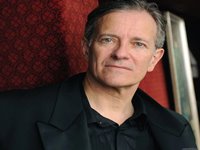 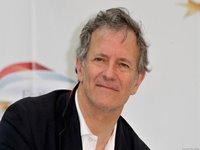 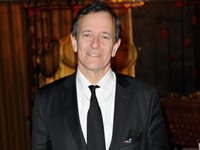 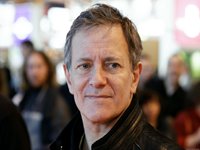