Fisher Stevens moved from his native Chicago to New York at the age of 13 to pursue an acting career. He tried, unsuccessfully, to get any kind of job and was, he recalls, even rejected as extra for a Crest commercial.

When his acting teacher, Dan Fauci, lost the lease to his teaching studio, he rented Fisher's loft and built a stage in the living room. He later studied with Uta Hagen. His first professional theatrical production was playing Tiny Tim's brother, Harry, in the musical version of Dickens' "A Christmas Carol" in the basement of an off-off-off Broadway theatre when he was 14. Since then he has performed in more than 20 stage productions including 544 performances in Harvey Fierstein's "Torch Song Triology", both on and off Broadway. He also played Eugene in Neil Simon's "Brighton Beach Memories". Most recently, he played the leads in Thomas Babe's "Carrying School Children", "Almost Romance" opposite Helen Slater and Jules Feiffer's "Little Murders" with Christine Lahti. He also sang and danced in the musicals "Miami" by Wendy Wasserstein and the late Michael Bennett's Broadway production of "Scandal" with Swoosie Kurtz and Treat Williams. He also appeared in the recent New York City Shakespeare Festival production of "A Midsummer Nights Dream".

Fisher made his motion picture debut getting his head chopped off in the horror film The Burning (1981) when he was 16-years-old. After that he appeared in Baby It's You (1983) and The Brother from Another Planet (1984). He co-starred with Matt Dillon in the hit comedy film The Flamingo Kid (1984) where he met the then fledgling producer Gary Foster.

Despite having lived in New York City for more than a decade, where, with some other actors, Stevens has started an off-off-off Broadway theatre company called Naked Angels, he insists that he is still a fan of the Chicago Cubs. 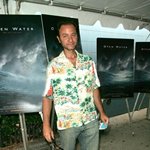 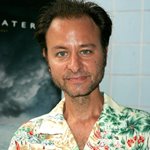 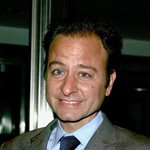 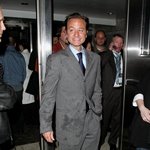 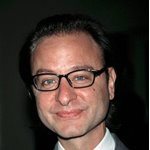