In May 1997 Fiona married GMTV's Editor, Martin Frizell. They have two sons, Nathaniel, born 1999, and Mackenzie, born 2002.
On Monday 15 May 2006, her mother died from Alzheimer's. Because of this, she took a break from presenting GMTV. Her father Neville lives in Haverfordwest in Wales.[1]
She is also well known for making many famous gaffes on the GMTV sofa, usually resulting in an embarrassed co-host having to cover for her comments.
On Thursday 15 February 2007 Fiona appeared as a contestant with her brother Andrew on Dale's Supermarket Sweep, playing to raise money for their charity for Alzheimer's and on Thursday 1 March 2007 Fiona had published a 'Quick Reads' book for World Book Day entitled "A Day To Remember" which is aimed at emergent readers and adult learners 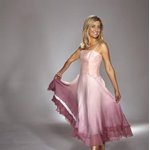 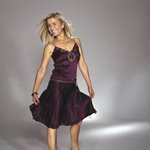 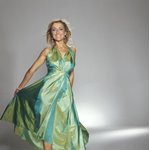 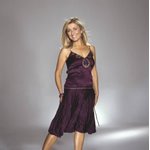 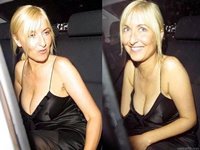 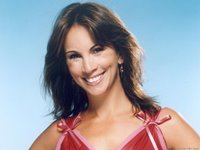 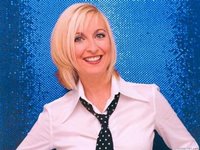