Filippa Lagerback is a model, showgirl and television presenter Swedish has long moved to Italy. After beginning her career as a model, has followed the path of the show, launched from a TV commercial. In 1996 he made his film debut in the movie Silence is born of Giovanni Veronesi, and in the season 1998-1999 in television next to Fiorello in the early evening with prizes of Channel 5 Superboll.

This was followed by seasons in Mediaset and Rai. In 2000 he conducted with Marco Balestri, Alessia Merz and Samantha De Grenet, two editions of the comedy show Candid Angels (unpublished version of Candid Camera) and Strange but true, with Gene Gnocchi and Cristina Parodi, both of Italy 1. In the summer of 2001 leads the music program Controvento of Italy 1, and the 2002 has the Circus Maximus on Rai 3, including the first two episodes in 2010. Television viewing has also worked in Sweden, where he led in 2004, the fifth and final season of the reality show The Farm, the Italian equivalent of the farm, and the reality dream Italian Swedish channel TV4. Starting in the spring of 2005 assists Fabio Fazio in talk show Che tempo che fa on Rai 3, introducing guests who are interviewed during the episode. From 28 April 2012 leads with Pino Strabioli of La7d the program That's Italy, an address book to discover an Italy unusual. 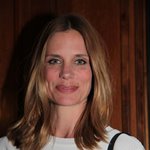 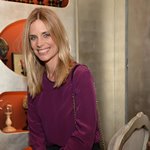 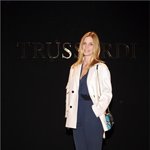 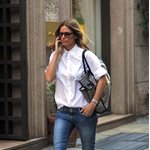 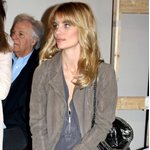 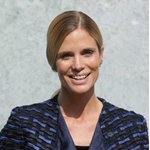 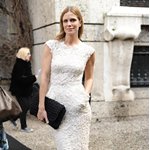 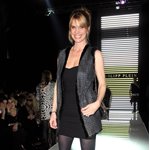