Kendal made her stage debut aged 9 months, when she was carried on stage as a changeling boy in A Midsummer Night's Dream. Later she started her career proper at the age of nineteen and starred in the Merchant Ivory film, Shakespeare Wallah (1965), loosely based on her family's real-life experience. On her return to Britain, she found that her film appearance was not a passport to success, and her struggle to build an acting career was long and difficult, partly because of her unusual upbringing.

In 1975, she got her big break with the situation comedy, The Good Life. At the time of the first series she was also to be seen in a very different dramatic role, that of Queen Victoria's eldest daughter 'Vicky' in Edward the Seventh.

After The Good Life ended in 1978, she starred in several other BBC sitcoms, including Solo, The Mistress and Honey for Tea, none of which achieved the success of The Good Life. Despite this, she maintained her popularity.

Kendal's stage career blossomed during the 1980s and 1990s. She formed a close professional association with Sir Tom Stoppard, starring in the first productions of many of his plays, including The Real Thing (1982), Hapgood (1988), Arcadia (1993), and Indian Ink (1995). She also stars in the West End in Amy's View by David Hare.


Kendal in Rosemary and ThymeHer most recent TV work is the ITV murder mystery series Rosemary & Thyme, in which she plays a gardener Rosemary Boxer, who, together with friend, colleague and ex-policewoman Laura Thyme (Pam Ferris), solve mysteries near their various workplaces as landscape gardeners. 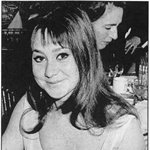 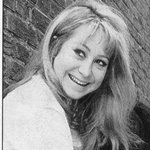 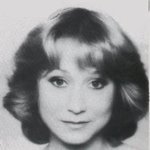 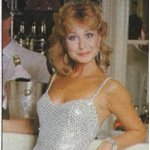 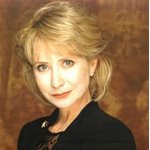 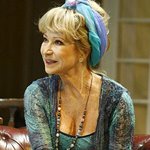 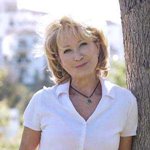 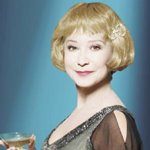