Farrah Fawcett, was a fresh faced woman from Corpus Christi, Texas. In the early 1960s, she was voted the "Beautiful Woman" by her high school colleagues. In the late 1960s, she had her first break in guest-starring roles in shows such as "I Dream of Jeannie" (1965), "The Flying Nun" (1967) and "The Partridge Family" (1970). Then, in 1968, she dated actor Lee Majors, and the couple were married on July 28, 1973. Shortly after, Majors starred in his series "The Six Million Dollar Man" (1974) and Farrah guest-starred in four episodes. As her career took off, she posed in her red bathing suit for a poster, and it sold a staggering 8,000,000 plus copies.

After the poster was released, producers Aaron Spelling and Leonard Goldberg starred her in the Crime/Drama Megahit show "Charlie's Angels" (1976). Farrah received a paycheck for $10,000 an episode, and when it started to take off, Majors wanted her home by 6:30 pm to have dinner on the table. Farrah felt dissatisfied about both her contract and her paycheck. Then, in 1977, after the first season wrapped, she abruptly left the series. Shortly there after, the departure resulted in a lawsuit with the producers of the series. Finally, she agreed to return to the series in guest spots for six episodes: three in the 1978-79 season, and the other three in the 1979-80 season. In late 1979, Fawcett and Majors had separated, and, since there was no reconciliation in sight, they were divorced in 1980. Farrah dated Ryan O'Neal from 1980-1997. Then, in 1998, Farrah was severely injured by James Orr, after she had spurned his proposal of marriage. 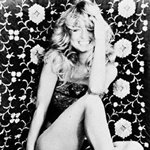 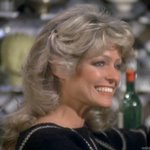 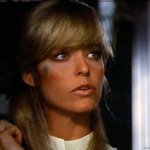 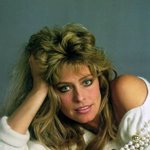 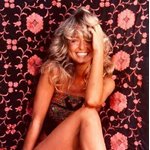 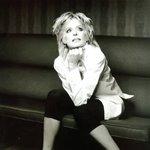 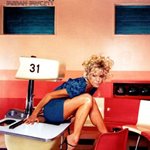 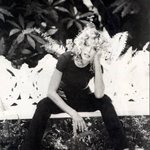 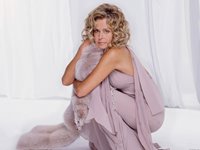 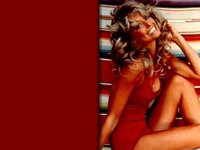 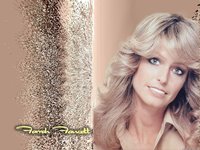 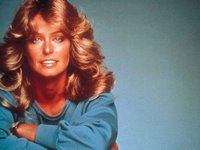 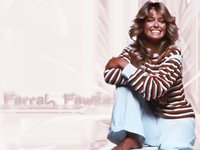 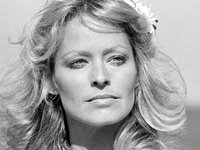 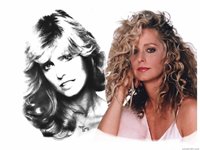 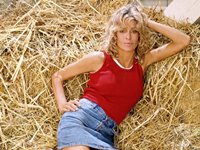 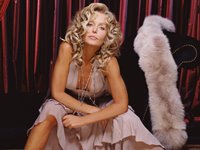