Fabio Capello is an Italian football manager and former professional footballer. Capello was born in San Canzian d'Isonzo. His uncle, Mario Tortul was also a football player and played for Triestina, Padova, Sampdoria and the Italian national football team. Capello is married and has a son named Pier Filippo who acts as his agent. Capello is also a collector of fine art and has a personal collection thought to be worth over £10 million.

As a player Capello represented SPAL 1907, Roma, AC Milan and Juventus. He played as a midfielder and won several trophies during his career which lasted over 15 years. He won the Coppa Italia with Roma in 1969. He was most successful with Juventus, winning three Serie A titles in 1972, 1973 and 1975. With Milan he won the Coppa Italia again in 1977 and also won another Serie A in 1979. Capello also played for Italy during his career and amassed 32 caps, scoring eight goals as well. Capello played thirty-two times for Italy; he is particularly remembered for a goal with which Italy beat England 1–0 at Wembley for the first time in its history (14 November 1973), which he himself regarded as the highlight of his playing career. Capello scored the lone goal for Italy against Poland during the 1974 FIFA World Cup though Italy lost the match 2–1 and failed to qualify for the second round of the competition. He was overlooked for the 1978 FIFA World Cup even after having good club form with Milan: the manager at that time, Enzo Bearzot, preferred other defensive-minded midfielders such as Marco Tardelli over the attacking minded Capello. After several years as a football pundit for Italian TV SPW and a brief spell as caretaker manager of AC Milan in 1987, he became a leading candidate to succeed Arrigo Sacchi as coach of the team, and he was formally appointed as manager of AC Milan in 1991.

Before going into management, Fabio spent a couple of seasons from 1987 to 1989 being a coach with Italian side Atalanta Bergamasca Calcio and manager Emiliano Mondonico, a personal friend. A student at Coverciano, in 1984 he penned a research article entitled "The Zonal Marking System". While at Coverciano, Capello acted as general manager for a variety of sports, including baseball, ice hockey, volleyball and rugby union. 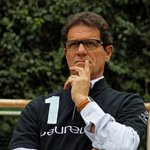 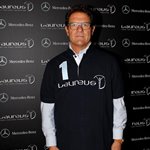 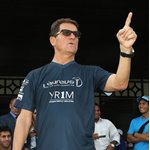 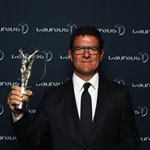 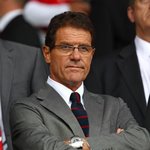 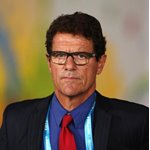 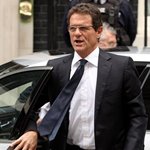 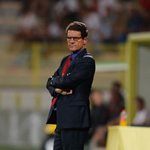 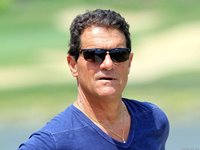 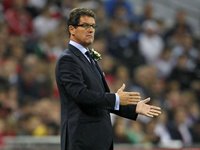 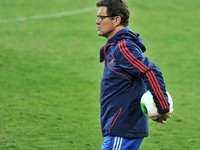