Born in 1984 in Kazan Russia, Eugenia Volodina is a top fashion model with an infinite amount of enviable campaigns and editorial work to her credit. A flawless beauty with refined features, her grace and delicacy has earned her much popularity in the fashion industry indefinitely congealing her name on top fashion houses and designers lists.

Eugenia's modeling career began when she was only 15 years old. Attending an open call at one of Russia's most prestigious agencies quickly won her amiability which would land her modeling jobs. Her big break however came in 2002 when notable photographer Steven Meisel shot her for Italian Vogue. Shortly thereafter, Eugenia scored a vital and monumental Gucci ad campaign alongside her comrade, Natalia Vodianova.

Rarely giving interviews, little is known about this wonder from the icy banks of the Volga, and there's certainly no telling how far she will go. 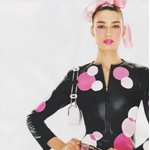 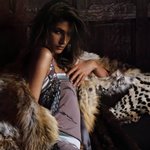 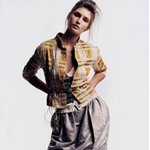 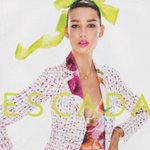 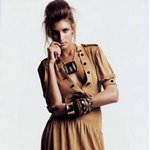 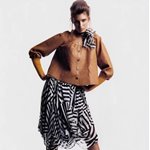 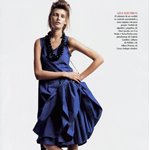 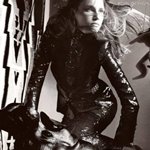 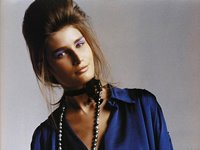 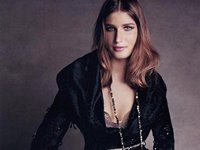 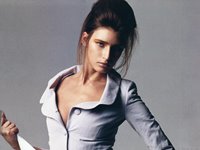 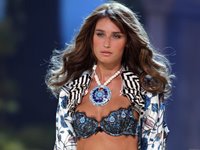 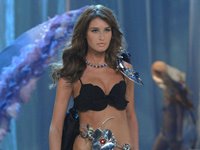 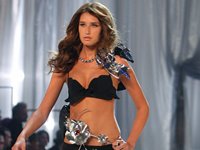 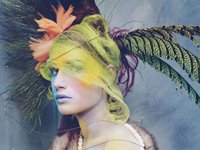 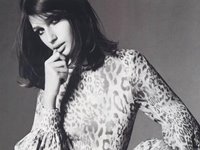 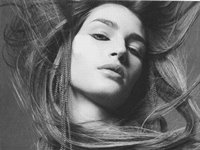