Erol Sander is a Turkish-German actor. Erol Sander debuted in 1999 as the first German television Turkish television Commissioner in the title role of Sinan Toprak. This was followed, especially "romantic movies" before 2002 in the TV movie Forever lost a role in serious subject received. In 2004 he received from Stone in the supporting role of Prince Alexander. His role as Shah Mohammad Reza Pahlavi in Soraya made him famous throughout Europe. Since 2008, Erol Sander plays the main role, the Commissioner Mehmet Ozakin, in the ARD Saturday night prime-time series Homicide Istanbul.

For outdoor season 2007, he took over from Gojko Mitic as Winnetou (in 1992 the role of Pierre Brice had taken), at the Karl May Festival in Bad Segeberg. First he played Winnetou I. followed in 2008 then Winnetou and Old Firehand and 2009 he fought against Cornel Brinkley ( Martin Semmelrogge ) in The Treasure of Silver . During his participation reached the Karl May Festival a new 60-year record crowd of over 320,000 spectators in about 73 performances. In 2010 and 2011 he fought back as Apache chief Winnetou on Bad Segeberg limestone. 2010 there was Half-Blood, 2011 The Oil Prince played, again with a record of attendances. Erol Sander extended its cooperation with the operator until 2012 with an option for the season 2013th 2012 on limestone is Winnetou II played. 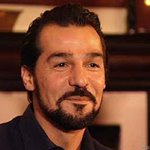 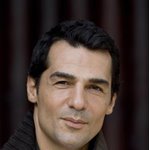 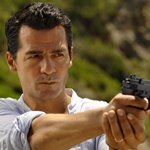 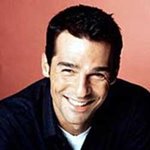 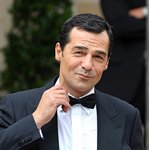 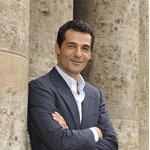 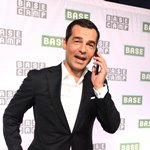 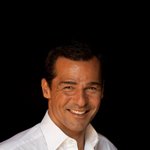 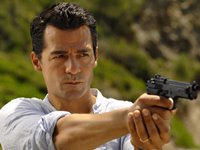 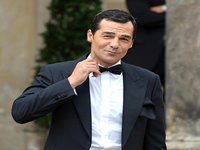 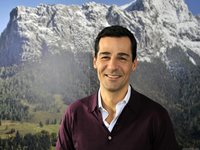 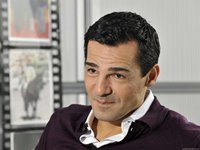 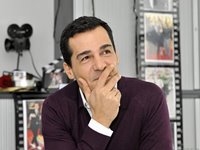