Joining Morning Musume in 2003, Kamei was known as one of the shyer members. Seen by many as weird, due to her many strange interests such as liking small spaces and standing in corners, she has become a favorite among many people.

Towards late 2004 Kamei is thought to have opened up after receiving her own segment on the Japanese variety show Hello! Morning, where she had been a regular since her debut. In the segment, known as "Eric Kamezō no Maido Arii!" (エリック亀造の毎度ありぃ!, "Eric Kamezō no Maido Arii!"?), she, along with her co-host Yuko Nakazawa, and most often several guests promote the latest products from the Hello! Project. Her segment was removed from the show in the winter of 2005, but she still stars in the rest of the show as a regular.

Kamei is one of the only current members of Morning Musume that haven't been featured in any sub-groups.[original research?] In 2004, she appeared in the 2004 Hello! Project shuffle units unit H.P. All Stars. She was also involved in Morning Musume Sakuragumi when Morning Musume was split into two groups. 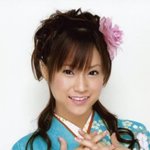 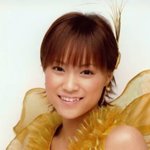 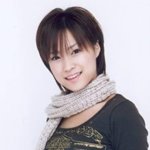 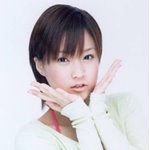 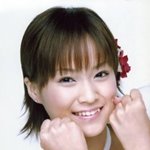 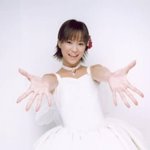 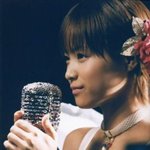