Enrique Preysler Iglesias was born in Madrid, Spain, to Julio Iglesias and Isabel Preysler. In 1979, his parents marriage was annulled. He was eight years old when he moved to the US, and at the age of 15, secretly began writing music. He studied business administration at Miami University for a year before he dropped out to pursue a music career. Five years later, on September 25, 1995, he released his first album. His second album, which was recorded in Spanish, was released on January 29th, 1997. More great albums followed: "Vivir", "Cosas Del Amor", "Enrique", "Escape" and "Quizas" All together, Enrique has sold over 15 million albums world wide! 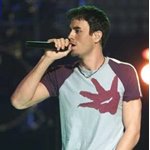 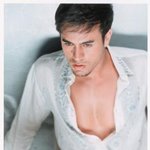 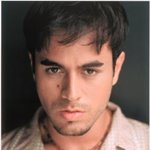 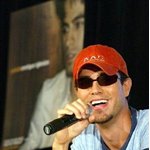 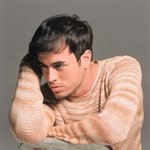 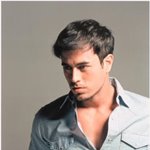 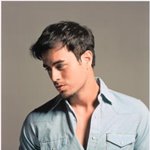 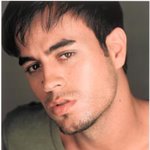