Adebayor started his professional career at a training camp in Lomé. He made it to Under-15 level and was spotted by French club, FC Metz. After a trial, Adebayor joined the club in 1999, and after playing at Under-17 level for two years he moved up to the first team. In his first season, he played nine games and scored twice, however he could not stop them from being relegated. In the 2002-03 season Adebayor scored 17 goals in 35 games, which attracted the attention of top clubs including Arsenal and Juventus.

However, it was AS Monaco who signed him. In the 2003-04 season he scored seven goals in 17 matches for them, helping them to reach the UEFA Champions League final with two goals in ten games. 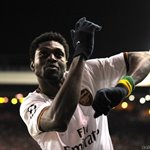 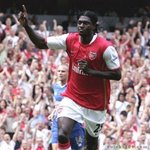 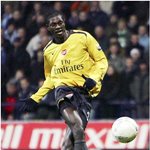 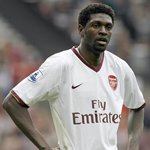 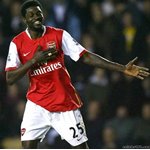 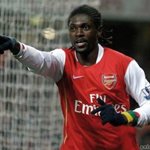 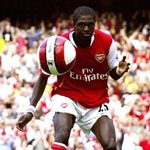 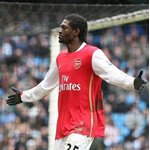