Is the youngest person to ever attend the ART Institute at Harvard University. Emma has had an extensive career in the professional theatre since the age of 14, in roles such as The Countess in The Countess, Jane in Robert Woodruff's Jungle of Cities, which won the Elliot Norton Award, Anya opposite Marsha Mason in The Cherry Orchard, among many others.

She also appeared opposite Marian Seldes in The Handmaid's Tale for BBC 4. 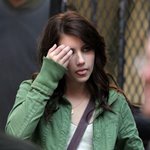 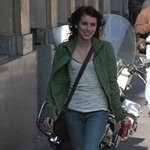 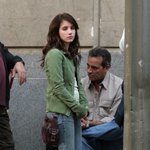 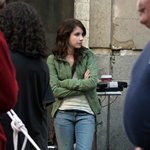 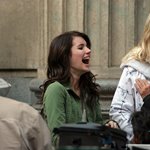 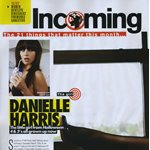 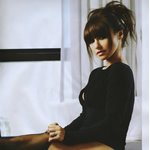 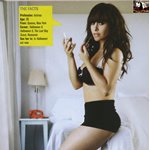 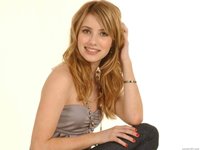 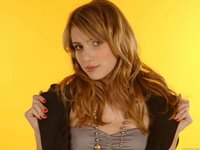 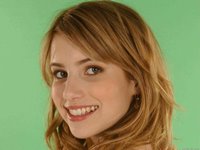 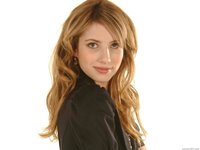 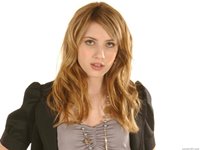 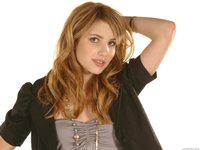 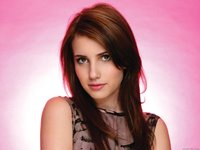 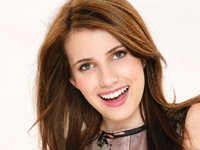 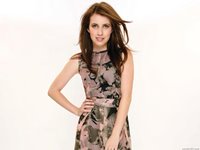