Symons' mother remarried when she was just four years old and Emily did not see her biological, British father again until ten years later. She left school before finishing her exams and launched herself into the acting world. For nearly a year, she worked in shops before getting a break in a post office training video.

Her first high-profile role was in Australian soap opera Richmond Hill (1988). Though moderately popular, the serial was cancelled after 12 months on air in Australia. After Richmond Hill, Symons went to auditions for another Australian soap opera, Home & Away, wearing a tight-fitting little white dress, stilettos, earrings and bangles. She scored the role of bouncy Marilyn Chambers in the show, starting in 1989, and continued in the role for many years. She also hosted the Channel 7 music program Video Smash Hits.

After starring in string of pantomimes (often opposite fellow Australians, including Guy Pearce), Symons decided to move to the UK permanently.

Today, she is best known for her role as brassy Australian barmaid Louise Appleton in the ITV1 soap opera Emmerdale. She is also a contestant in the 2007 series of Dancing on Ice, however was voted out in the semi-final against Duncan James. 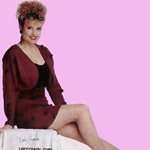 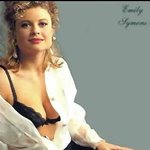 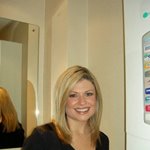 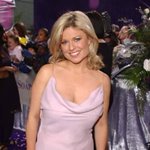