Emily Erin Deschanel (born October 11, 1976) is an American actress. She was born in Los Angeles, California to father Caleb Deschanel, an Academy Award-nominated cinematographer, and mother Mary Jo Weir, a respected actress. She has one sister, Zooey Deschanel, who is also an actress. Her paternal grandfather was French, and she has Irish American ancestry.[1]

She made her feature film debut in the 1994 film It Could Happen to You. She has been gaining recognition as an actress and in October of 2004 she was named one of six actresses to watch by Interview Magazine.

In addition to starring in feature films, Deschanel has had several guest starring roles in television shows such as Crossing Jordan and Law & Order: Special Victims Unit. 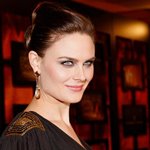 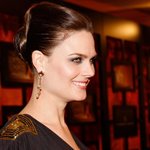 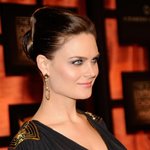 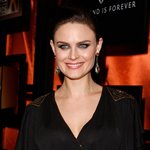 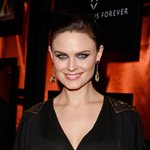 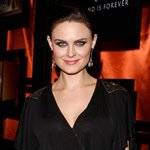 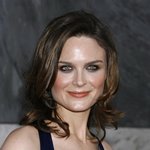 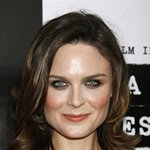 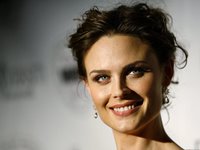 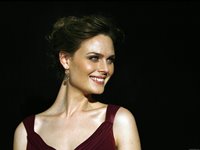 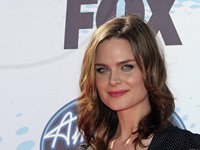 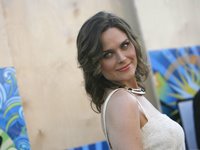 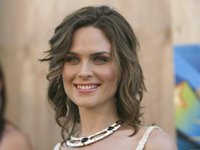 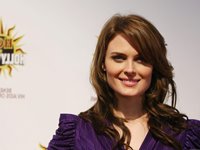 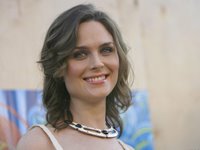 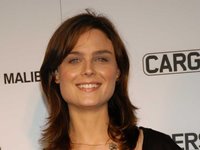 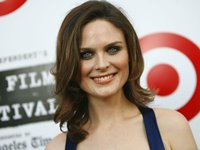