Emeli Sande is an Afro-English-born British recording artist and songwriter. Sande was born in Sunderland, Tyne & Wear, England, before moving to Alford, Aberdeenshire, Scotland with her parents. Sande first became known to the public eye after she featured on the track "Diamond Rings" by the rapper Chipmunk (2009).

It was their first top 10 single on the UK Singles Chart. In 2010, she featured on "Never Be Your Woman" by the rapper Wiley, which became another top ten hit. Simon Cowell called Sande "his favourite songwriter at the minute". In 2012 she received the Brit Awards Critics' Choice Award. She has written for a number of artists, including Cher Lloyd, Parade, Susan Boyle, Gabrielle, Preeya Kalidas, Rihanna, Leona Lewis, Alesha Dixon, Cheryl Cole, Tinie Tempah, and Mutya Keisha Siobhan. In 2010, she signed a publishing deal with EMI Music Publishing. She later announced that Virgin Records had given her a record deal. Sande released her first solo single "Heaven" in August 2011. Sande has three number-one singles across the United Kingdom and Ireland with "Read All About It" with Professor Green, "Next to Me" and "Beneath Your Beautiful" a collaboration with Labrinth. Her album Our Version of Events peaked at number one in the UK, soon after its release in February 2012 and became the best-selling album of 2012 in the UK, with over 1 million sales. In 2012 she performed in both the Opening and Closing ceremonies of the London Olympics. Sande revealed her first solo single would be released in early 2011.

There was some speculation surrounding what track she would release, after many newspapers stated that it would be "Daddy". The first official single from her upcoming debut album was "Heaven" and was released on 14 August 2011. The song has received positive reviews from blogs such as This Must Be Pop and Robot Pigeon. She confirmed that "Daddy" would be the second official single released from Our Version of Events. Sande achieved her first number-one single on the UK Singles Chart after "Read All About It" entered at number-one. On 26 November, Sande performed at the LG ARENA in Birmingham for BRMB 2011. On 15 December 2011, she was named as the Brit Awards Critics' Choice for 2012.

Her album Our Version of Events reached number one in the UK after its release in February 2012. Sande's debut album includes songs written by her and has been reviewed as having "richly melodic, classically powerful, retro-futurist soul-pop songs." It was announced that she was up for another BRIT Award in 2012, for British Breakthrough Act. 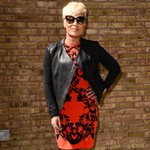 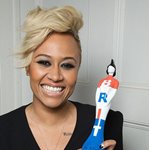 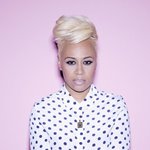 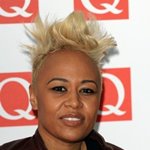 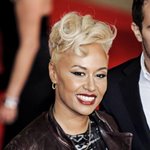 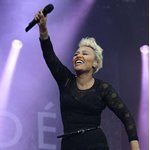 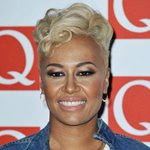 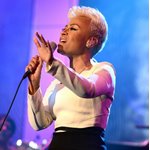 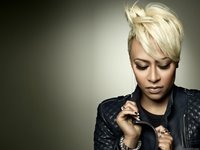 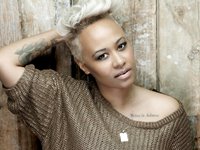 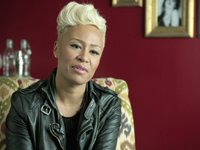 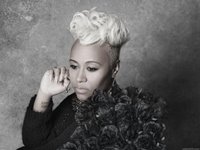 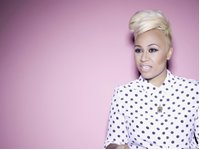 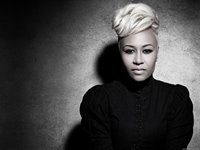 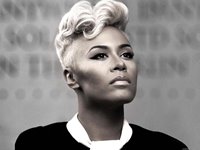