Actress Elizabeth Banks was born Elizabeth Mitchell in Pittsfield, a small city in the Berkshires in Western Massachusetts near the New York border, on February 10, 1974. She describes herself as having been seen as a "goody two-shoes" in her youth who was nominated to be the local Harvest Queen.

Banks left home to attend college at the University of Pennsylvania, from which she graduated Magna cum Laude, and went on to attend the Advanced Training Program at the prestigious American Conservatory Theater in San Francisco, from which she graduated in 1998. She then moved to New York and worked in the theater as well as obtaining her first roles on-screen, small parts in movies and guest-star roles on television series. Seeking more screen work, Banks moved to Los Angeles and the supporting roles soon came, and required that she change her name to avoid confusion with another actress named Elizabeth Mitchell who had already established herself. Her first signal success came in her delightful, brief performance in Spider-Man (2002), for which she is best known despite subsequent leading roles, as Betty Brant, the secretary of the cantankerous newspaper tycoon. (Banks has reprised the role in the Spider-Man series.)

Banks followed up her performance in Spider-Man with small roles in other movies released that year, Swept Away (2002) and Steven Spielberg's Catch Me If You Can (2002), in which she plays a bank clerk who assists the young Frank Abagnale with vital information about bank checking policies. More recognition came with Seabiscuit (2003), in which Banks charmed audiences playing the wife of Seabiscuit's owner Charles Howard, and Banks was able to broker these successes into leading roles, in Michael Showalter's The Baxter (2005) and James Gunn's Slither (2006).

The winsome, beautiful Banks projects an exceptionally-charming screen presence that has drawn comparisons to Audrey Hepburn. Though her off-screen vocabulary is at times sprinkled with Valley-speak, her performances demonstrate solid acting skill and a keen intelligence. Banks and her boyfriend since college days, Max Handelman, married in 2003. 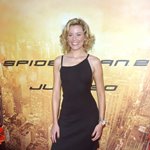 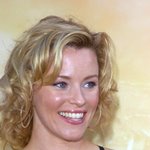 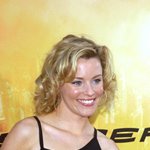 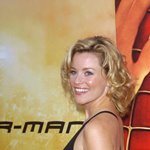 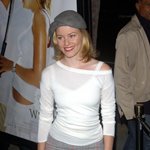 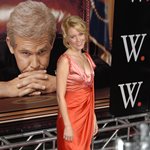 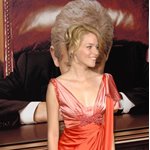 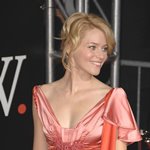 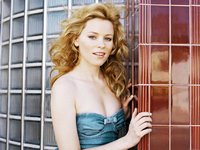 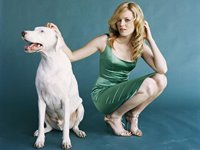 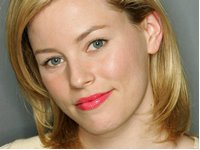 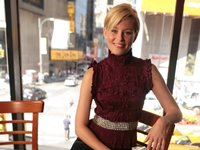 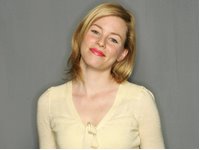 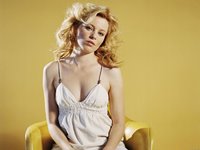 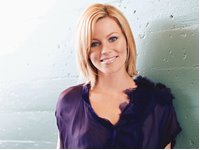 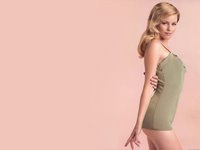 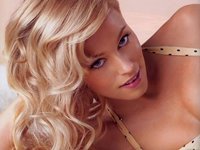