After break-up with operator Maxim Osadchy Elena seems not to let anyone close. "I understand everything about man after talking 15 minutes with him, - told actress to journalist. - I prefer to be disappointed before any relationships start. Especially since there are many beautiful men who can court woman perfectly but then it turns out that they want to live on woman`s account or parasitize on her fame for own career. Partly this is the reason I don`t believe anyone. There is another type of men who think that if they have money they can buy everything. I am shocked with that. I don`t know what man must do to melt my heart".

Elena also confessed that doesn`t see artistic man, actor or singer beside her.

"I often communicate with them and know that they are like little children who need to hear about own perfection, - told actress about Bohemian men. - I am not interested in that, this can understand only woman-mother". 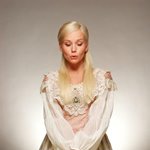 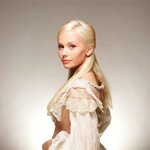 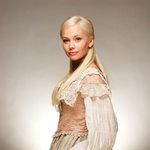 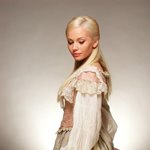 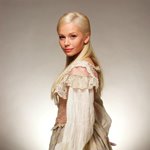 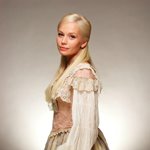 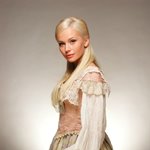 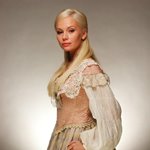