Dylan is the son of Richard "Mac" McDermott and Diane. Diane was only 15 and Mac was 17 when Dylan was born. Mac earned money by pool hustling. During Dylan's early years, his parents separated. In 1967, when Dylan was five, his mother was accidentally shot and killed by her live-in boyfriend, who was reportedly cleaning his gun when it went off. Dylan and his sister Robin, who was then six months old, were taken in by their grandmother, Avis Marino. When Dylan was 15, his father met and married actress Eve Ensler. Eve adopted Dylan and his sister Robin. Eve encouraged him to go to acting school and Fordham University in New York City. She also turned his life around. He had become a hard drinker and was constantly in fights. At age 23, he quit drinking.

He met his wife, Shiva Rose, at a coffee shop in Venice, California, on the same day he got his first big acting break by being cast in the film In the Line of Fire (1993) with Clint Eastwood. As a result of his connection with Eastwood, Dylan attended a dinner honoring Clint. There he met Jeffrey Kramer, a man who used to frequent a bar where Dylan had earlier worked. Kramer was at that time the president of David E. Kelley Productions. He approached Dylan about auditioning for an upcoming series about lawyers, "The Practice" (1997), and the rest was history. Another mentor of Dylan is Joanne Woodward, who discovered him while he was doing workshops at the Neighborhood Playhouse. 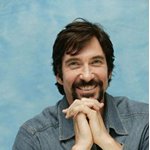 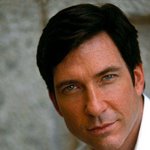 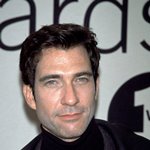 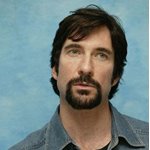 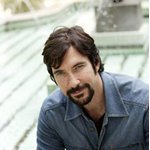 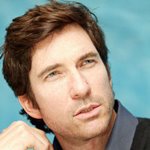 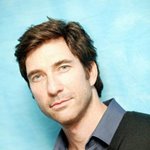