Drake Hogestyn is an American actor best known for his long running role as John Black on the American soap opera Days of our Lives. Hogestyn began his acting career by entering a Columbia Pictures talent search that included 75,000 people. Hogestyn was among the 30 selected, and his first starring role was on the prime time series Seven Brides for Seven Brothers. After a few minor roles (one as Kort, leader of the Micro Workers in the episode 'Princess Metra', on the 80s television series Otherworld (TV series)), Hogestyn joined the cast of Days of our Lives in 1986. He initially played a mystery man referred to simply as "The Pawn," however, it was soon revealed The Pawn was the presumed dead Roman Brady.

Hogestyn quickly became a fan favorite and enjoyed many popular pairings, the most popular of which was the legendary one he shared with longtime co-star Deidre Hall. In 1998, while starring on Days, Shelley Long wanted Drake to join her for an upcoming series, Kelly, Kelly. He was set to star in both until the filming of the pilot episode of Kelly, Kelly conflicted with his schedule on Days and the role went to Robert Hays.

In 1991, Wayne Northrop agreed to return to Days to reprise his role of Roman. In order to keep both actors on the show, Drake's story was retconned and his past rewritten. Despite this change, Hogestyn remained one of the show's most popular actors. The pairing of John Black and Marlena Evans (Deidre Hall) is one of the show's enduring supercouples. 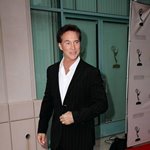 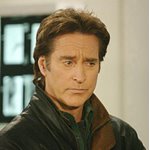 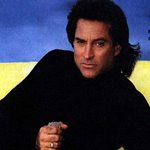 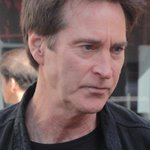 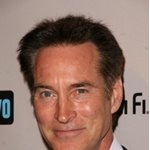 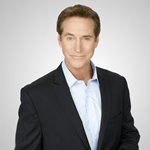 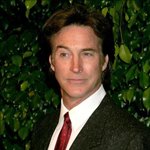