“I worked as hard as I could. I was always the first one on the ice and the last one off.” Dorothy Hamill

In her teens, Dorothy Hamill became the 1969 U.S. Novice Champion and earned the silver medal of the 1970 U.S. Junior Nationals. After exercising with coach Carlo Fassi at the Broadmore Skating Club in Colorado Springs, Hamill competed as an adult for the U.S. National championships. She captured the 1973 silver medal and took the 1974, 1975 and 1976 champion titles.

Also, Hamill grabbed the silver medals of the 1974 World Championships (in Munich, Germany) and the 1975 World Championships (in Colorado Springs, Colorado). In 1976, she secured the World champion title and the gold medal in the 1976 Winter Olympic Games (in women’s figure skating). Her major rivals, Dianne de Leeuw and Christine Errath, came in second and third place, respectively.

During that time, Hamill introduced her signature skating move called the “Hamill Camel,” which is a camel spin turning into a sit spin. She also created a fashion trend with her bobbed hairstyle during the Olympic performance, resulting in the production of the Dorothy Hamill doll in 1977.

From 1977 to 1984, Hamill headlined the Ice Capades. Maintaining her competitive performance, the athlete won the World Professional Championship for five consecutive years, from 1983 to 1987.

In the early ‘90s, Hamill bought the financially strapped Ice Capades and sold it to Pat Robertson’s International Family Entertainment, Inc. She then performed in the touring of Frozen in Time: Cinderella on Ice (1991, televised in 1994) and the Super Bowl XXVI Halftime Show (1992). Five years later, she went to the champion podium of the 1997 Legends FSC competition.

Hamill, who was inducted into the U.S. Olympic Hall of Fame (1991) and the World Figure Skating Hall of Fame (2000), received the 1998 Headliner of the Year award for her performance as the star of “Enter the Night” at Las Vegas’ Stardust Resort and Casino. She also played the Mom in The Christmas Angel: A Story on Ice (1998, TV).

In 2006, Hamill became a judge for the game show “Skating with Celebrities,” along with Mark Lund. Among the contestants of the series are Kristy Swanson and Deborah Gibson. 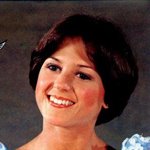 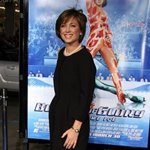 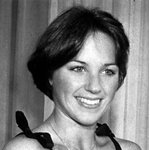 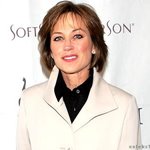 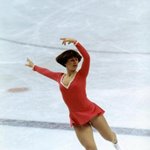 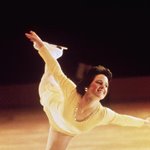 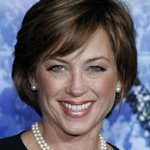 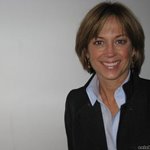