Donnie Keshawarz is an American stage, film and television actor living in New York with his wife and 10 year old daughter. He was born in Guelph, Ontario, Canada and is of Afghan, and Persian descent. Keshawarz grew up in Jonesboro, AR and attended Arkansas State University, Rutgers University in New Jersey, and University of Missouri at Kansas City where he received his Bachelor's and Master's degrees in Theater/Performing Arts.

Since 1987, Keshawarz has appeared in numerous television roles, most notably in a recurring role in 2003 as Yusuf Auda on the television series 24 as well as a recurring role in the HBO series The Sopranos. He has also had TV roles in Law and Order, Lost, Sex and the City, Hack, among others. Professional stage performances are numerous and include Broadway musicals Taboo and Tarzan. He has also appeared in several films, including Growing Down in Brooklyn and Adjustment Bureau. 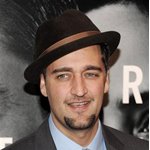 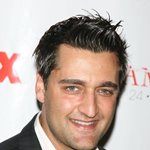 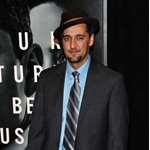 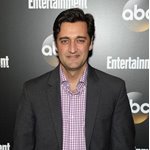 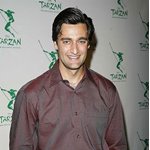