Dita Deleon is an American celebrity, having worked as an actress, model, dancer, writer and producer with an expanding merchandise business for her global brands DITA & DITA DE LEON. Dita was born in the island of Puerto Rico, relocating with her parents and two sisters to Newark, New Jersey, where she grew up. She began her career at an early age, launching her own entertainment business in her teens as a graphic artist and model. Dita attended Montclair State University where she received a B.S. degree.

She was also at Marketing & Seton Hall School of Law to receive a Juris Doctorate Degree and was admitted to the New York Bar in 1996. While visiting South Beach, Florida in 1999, Dita was invited to a party for the interior designer Patrick Kennedy, who introduced her to an actor named Brian Hill who was instrumental in introducing her to Ed Arenas, the casting director of a film he was working on, Any Given Sunday, directed by Oliver Stone. He cast her in her first movie role as a football player's wife. Working with Oliver Stone inspired Dita to study acting at the Lee Strasberg school in New York. Dita relocated to Hollywood in 2003 where she continued her studies at another acting school, the Groundlings. She launched her website with an online store for DITA branded products and services. It was not long before she began to build her sex symbol image, working for Playboy as a model and actress for their television network, shooting the comedy film Method Man's Guide to throwing a party at the Playboy Mansion, featuring Hugh Hefner.

Dita continued working with Playboy as a model, hosting private parties at the Playboy Mansion, such as Quentin Tarantino's party for Kill Bill which exposed Dita to the media. They photographed her on the red carpet and during her full nude underwater swimming performance. Dita continued to build her DITA brand, landing a national print and spokesmodel campaign for Coors Light which displayed the DITA brand name on hundreds of posters distributed across the United States. 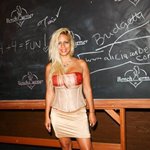 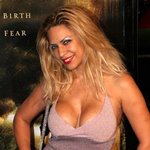 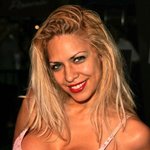 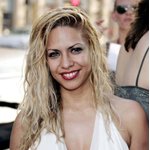 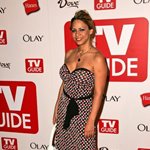 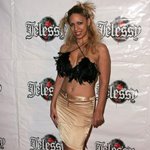 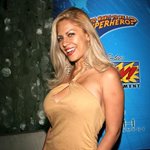 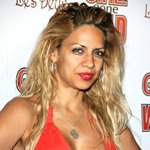